Xiaomi is speculated to debut the Xiaomi Mi MIX 3 flagship phone in September since it had launched the Mi MIX 2 phone in the same month last year. Fresh photos of the alleged Mi MIX 3 have appeared on Weibo. The new images reveal that the smartphone will be sporting an improved design compared to the predecessor MI MIX 2S and Mi MIX 2 phones. 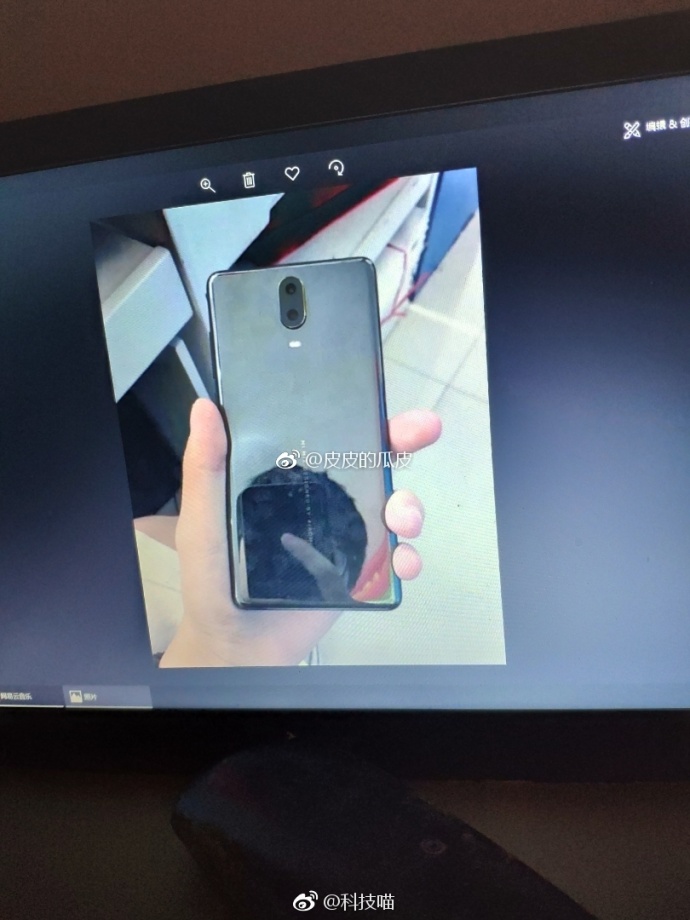 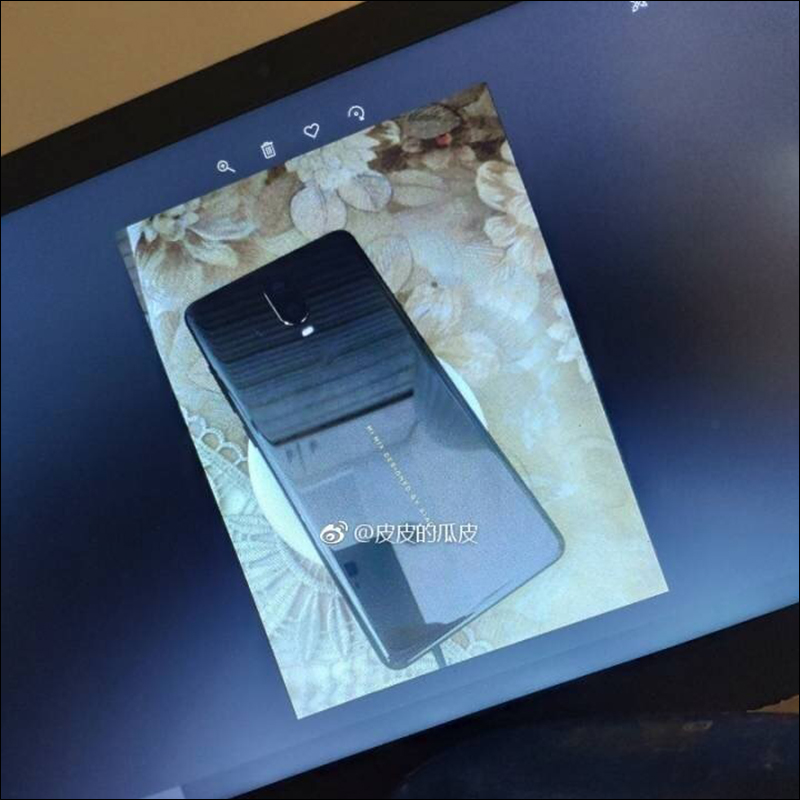 The leaked photos of the MI MIX 3 show that it is equipped with vertical dual camera at the center of the upper half of the back panel. The rear panel of the phone could be either made out of glass or ceramic.There is no fingerprint scanner on the back panel of the phone which is a clear hint that it is equipped with an under-display fingerprint reader. 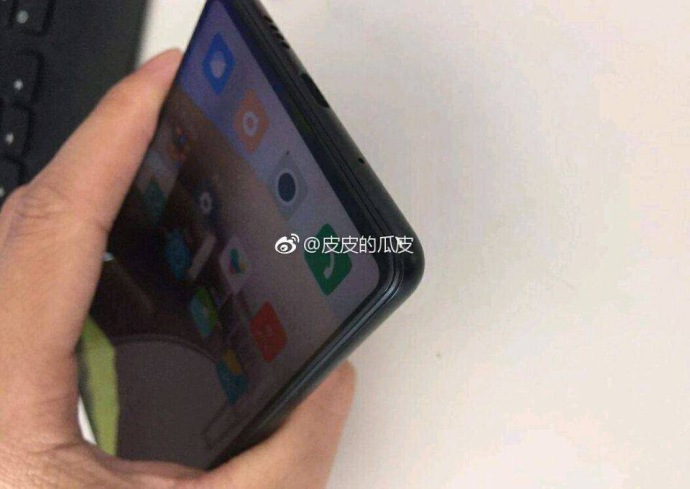 The bottom edge of the phone features a USB-C slot and an external speaker. The above image shows that the bottom bezel of the phone is quite compared to predecessor phones which indicates that it will be arriving with pop-up selfie camera. Like the Mi MIX 2S, the Mi MIX 3 phone is unlikely to feature 3.5mm audio jack.