Recently, we’d been hearing a lot about the upcoming Xiaomi Redmi 5 Plus as well as the Redmi Note 5 which are rumored to be announced later this month. Today, courtesy of Chinese Weibo, we’re being treated to an alleged render of the unannounced Redmi 5 Plus handset. 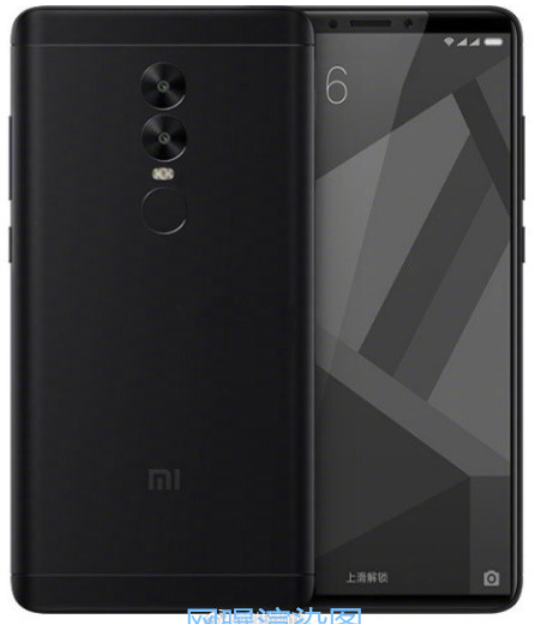 Similar to what rumors have been suggesting, the Xiaomi Redmi 5 Plus seen in the picture here indeed features a vertically aligned dual-camera setup on its rear chassis. On its front panel, it is pretty obvious that the Redmi 5 Plus will be coming with a greatly reduced bezels compared to the current Redmi 5.

Right now, the Redmi Note 5 had already been certified by Chinese TENAA authority and we’re still waiting for this handset to check through the same authority before we’re able to catch a glimpse of its official specs through its TENAA listing. Whatever it is, the Redmi 5 Plus has been touted to come with a similar 18:9 widescreen display as the Redmi Note 5, and could be powered by either a Snapdragon 625/ Snapdragon 630 SoC out of the box.

If you’re interested, you can also hit this link to check out the alleged live shot of the Redmi Note 5 which we reported yesterday.