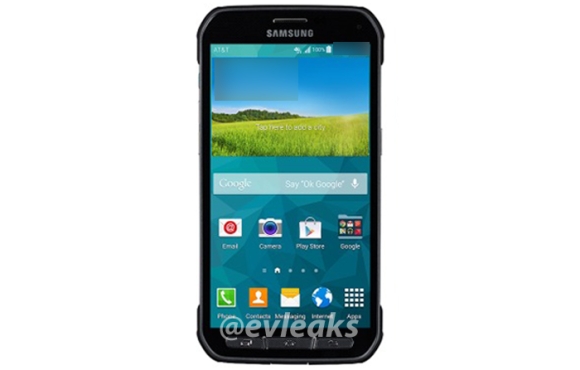 The upcoming Samsung Galaxy S5 Active has been spotted on Twitter once again courtesy of @evleaks. Nothing really special here since we’ve already taken quite a few good look on this device from the previous leaked renders. The only difference here is that this device seems to be an AT&T variant of the Galaxy S5 Active which runs on the latest KitKat OS.

How to root Huawei Ascend Plus H881C tutorial