Apple has announced the iPad Pro 10.5, a successor for last year’s 9.7-inch iPad Pro and iPad Pro 12.9-inch as an upgraded version of the original iPad Pro that had released in 2015. 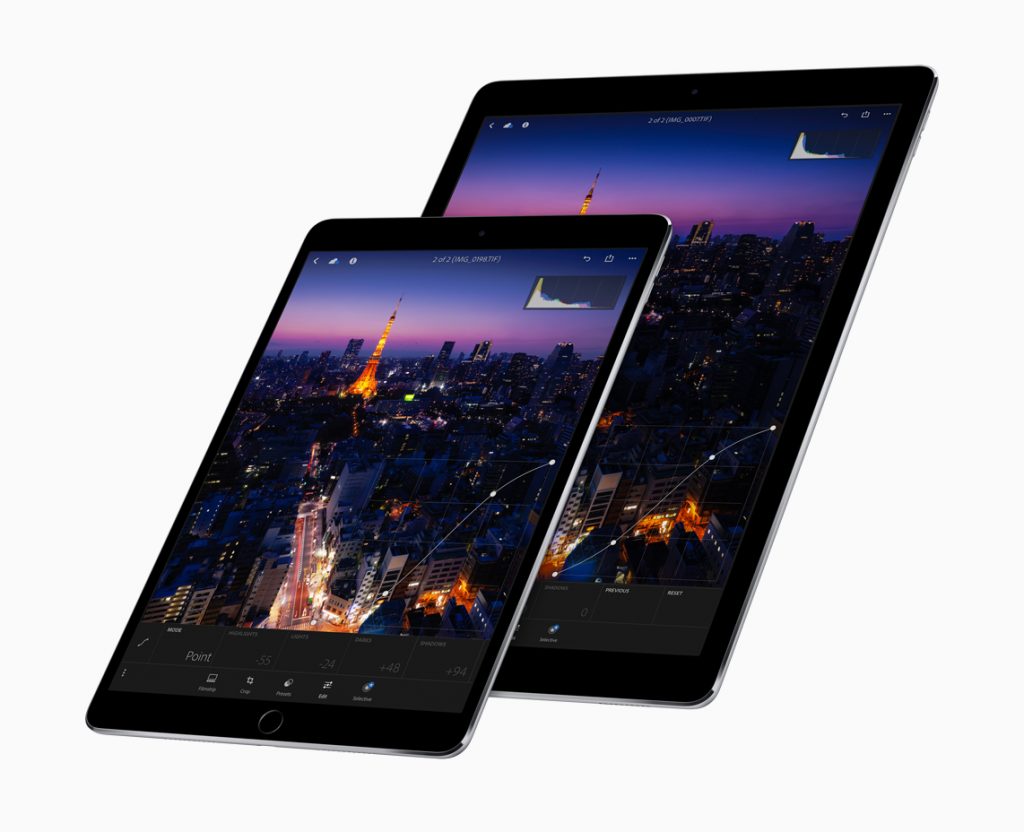 The displays of both the iPad Pro’s support wide color gamut for viewing HDR content, variable refresh rate up to 120 MHz, low reflectivity, and 600 nits brightness.

The new iPad Pros are powered by Apple A10X Fusion chipset that offers 30 percent faster performance than its predecessor and 40 percent better graphics support than its predecessor. A 12-megapixel sensor with OIS and quad-LED true tone flash is present on the rear and a 7-megapixel FaceTime HD camera is also available. Both the Pro tablets come loaded with iOS 11 and these devices promise to deliver 10 hours of battery life. 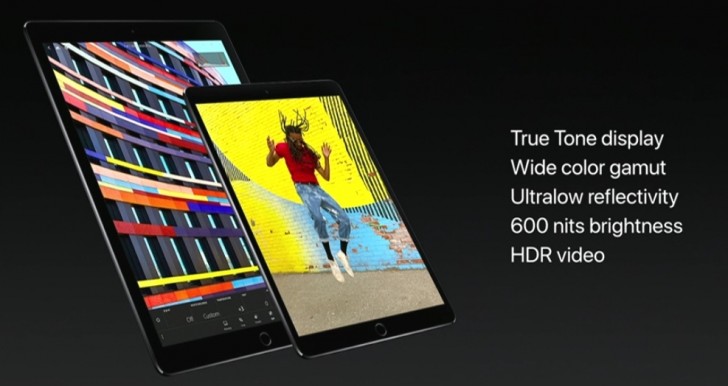 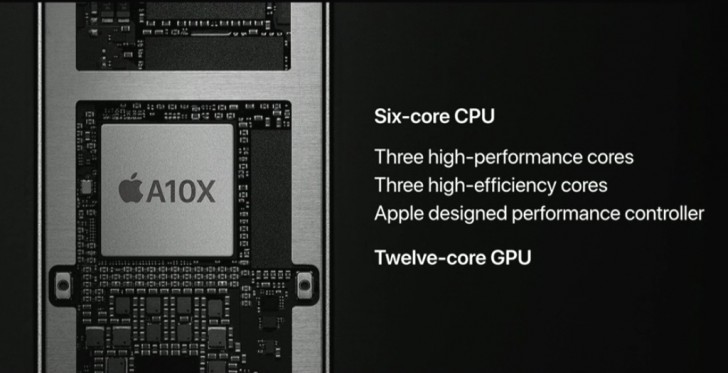 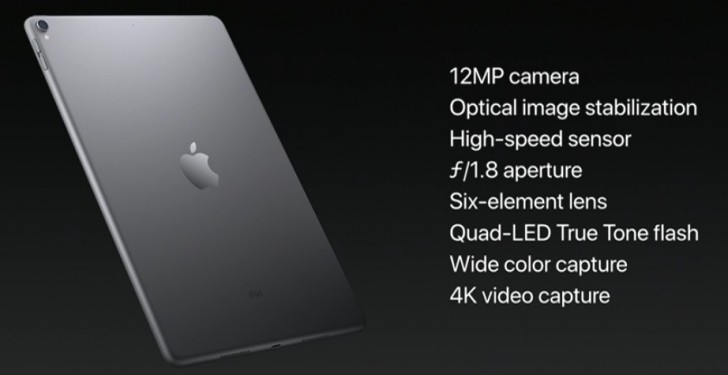