The Amazon Fire Phone is dead and buried because it failed to impress the smartphone buyers. One of the major reasons why the Fire Phone failed was that it ran on forked version of Android that was devoid of Google services. It seems that the company is another attempt at releasing a smartphone. Speculations have it that Amazon’s new smartphone is codenamed as Ice. 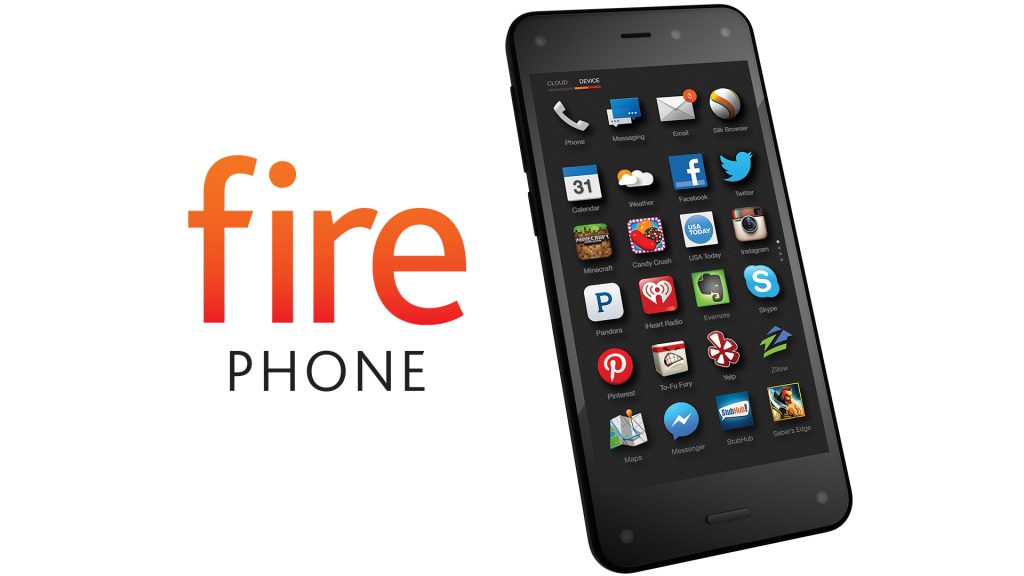 Rumors have it that Amazon’s Ice phone could feature a display that measures between 5.2 inches to 5.5 inches. It would be budget-friendly phone as it is expected to be powered by Snapdragon 435 and 2 GB RAM.

It will be coming with a native storage of 16 GB. Also, it will come loaded with Android 7.1.1 Nougat even though the Kindle tablets are quite famous even though it is running on forked version of Android. It would be featuring a rear-mounted fingerprint reader. It is speculated to cost around $93.

Even though initial rumors claim that the Amazon Ice phone does not feature Alexa, we feel that Amazon will launch it with its voice-assistant. With the latest Android Nougat onboard coupled with Amazon services, the Ice phone is likely to get positive reception than the Amazon Fire Phone.

Will Amazon Ice phone find success this time? Do share your thoughts by adding your comments below.