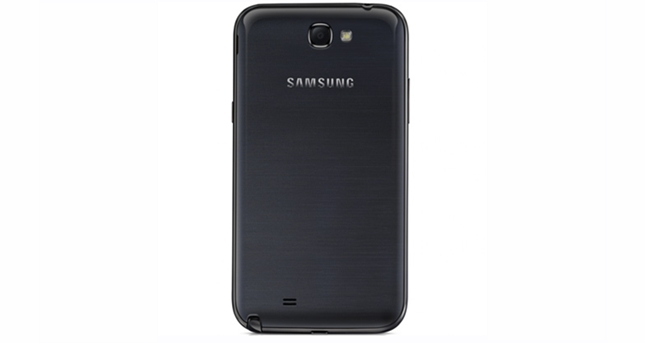 If you’ve been following Android news recently, you should have heard of the black Samsung Galaxy Note 2 which was rumored to be unveiled next year. Today, there is already a leaked press rendering of the device available from the web. Although Samsung has yet to release any information about the black Galaxy Note 2, but many expected the device to be announced in either CES 2013 or MWC 2013 which are just around the corner.

So are you interested in the black Galaxy Note 2?