Gearbest is back today with a pair of fantastic deals for you to kick off the new week. This time round, the spotlights are on the Xiaomi Redmi Note 4X as well as Xiaomi Redmi 4A. Both of which are definitely some of the best budget smartphones currently available in the market so read on to find out how you can buy these smartphones at a discounted price with our coupon codes below! 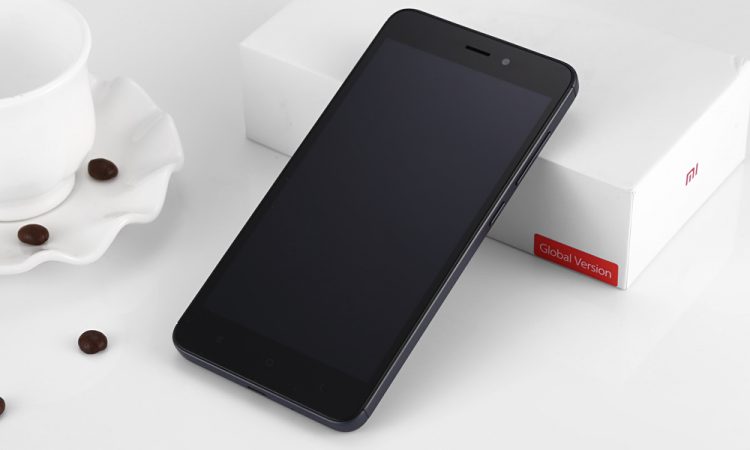 Listed at a price of just $105.99 in Gearbest, the Xiaomi Redmi 4A is no doubt one of the cheapest budget smartphone you can find in the market. Although it comes with an extremely cheap price tag, but that doesn’t mean any of its specs are being compromised as the Redmi 4A still comes with a bunch of impressive specs for its user.

To begin, the Xiaomi Redmi 4A sports a decent 5″ FHD display which is powered by a Snapdragon 425 SoC with 2GB of RAM and 32GB internal storage space under its memory compartment. For those who love taking photos, its good to know that the device also comes equipped with a 13 megapixel main snapper which is paired with a 5 megapixel front-facing selfie cam. To keep its lights on, there is a 3,120mAh non-removable battery under the hood to power up the device. Software-wise, the device runs on the MIUI 8.0 which is based on the Android 6.0.1 Marshmallow.

If you’re interested, you can received a further $6 discount by using out coupon code A4GL which will slashed its price down to just $99.99.

For those who adores having a larger screen size and better specs, then the Xiaomi Redmi Note 4X is definitely a preferred choice for you. Not only does the device packed with some notable specs, it also come with an affordable price tag of just $178.48 for all the goodies.

For those who do not know, the Xiaomi Redmi Note 4X features a 5.5″ FHD display which runs on an octa-core Snapdragon 625 SoC. Under the hood, the device comes with 3GB of RAM and 32GB internal storage space to ensure the device is capable of supporting a decent amount of entertainment for its users. At the back, you can find a 13 megapixel main snapper coupled with a LED flash located slightly below it, as well as a fingerprint sensor for security purposes. At the front of course, you will be able to find a 5 megapixel selfie cam. Adding on, there is also a monstrous 4,100mAh non-removable battery under its rear chassis to keep the device running for hours of continuous usage.

If the Xiaomi Redmi Note 4X interest you, then we have a good news for you! You can use our coupon code XR4XPG to enjoy an additional $40 discount that brings its price to just $139.99.

Xiaomi 11i HyperCharge could launch in December