A new teaser posted by Meizu earlier today seems to drop some hints that the upcoming Meizu M6 Note could be coming with a dual-camera setup this time round. This of course, is a major upgrade from the previous M5 Note which was announced back in December last year. 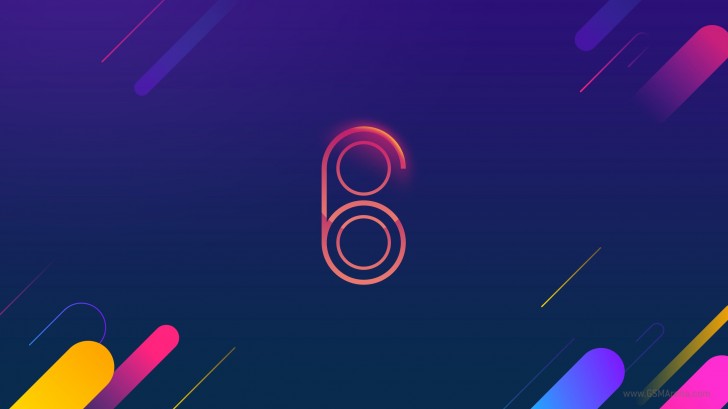 Although the new teaser doesn’t mention anything on its specs, but a pair of recently leaked live images had revealed that the Meizu M6 Note will be powered by the Helio P25 SoC – the same chipset used to power the Meizu Pro 7. Other than that, rumors also have it that the device will be featuring a 5.5″ FHD display and will be available in two versions namely a base model with 3GB+32GB memory configuration as well as a higher-end model with 4GB+64GB setup.

If nothing goes wrong, the Meizu M6 Note will be officially announced on August 23rd later this month.

Xiaomi Redmi Note 5A Appears on TENAA; Launch on August 21?