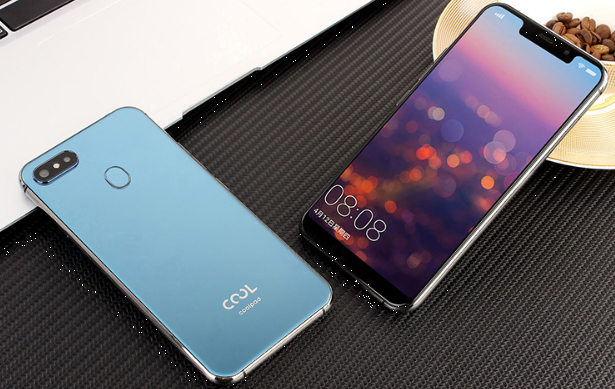 In the previous week, Coolpad had announced the Cool Play 7 smartphone in China. The Chinese manufacturer has officially released it in the home country with a price tag of $117. The handset will be available for buying from Aug. 2.

The back panel of Cool Play 7 features a pair of 13-megapixel sensors. A fingerprint scanner is also placed on the backside of the phone. For snapping selfies, it features a front-facing camera of 8-megapixel. The frontal shooter also functions as face unlock. The handset is loaded with Android 8.1 Oreo. It receives power from 2,800mAh battery.