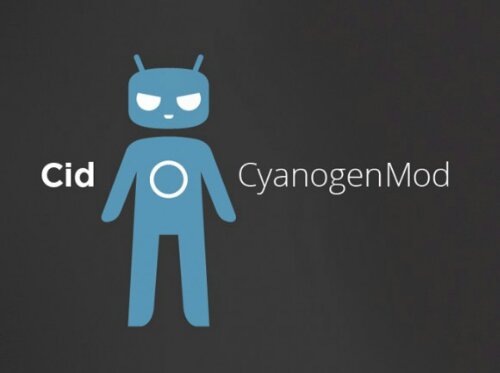 Earlier this month the CyanogenMod team released the CyanogenMod 11 M2 ROM for more than 60 Android devices, and today they’re back in action once again. This time round, they’re finally bring the CyanogenMod Installer to the Mac OSX to make it easier for Mac users to have the CyanogenMod ROM installed on their Android smartphones.

Initially, the CyanogenMod Installer is available only to Windows users – probably due to its dominant in the market. This is definitely a good news to many, except those using Linux or other OS on their PC will have to wait for a little longer before they’re able to enjoy the ease of having the automated installer. Currently, the CyanogenMod Installer is at its beta version – so there may be some bug here and there. If you’re interested in trying out the beta version of the CyanogenMod Installer, you can download it here. But before you embark on any procedure, please do check with the compatibility list and see if your device is being supported or not.

How to unroot the Micromax Canvas 4 A210