Chinese manufacturing giant, Huawei, has been doing quite well in the smartphone market. In fact, its Honor sub-brand has been at the hub of its recent success story. Two days ago, the company released the Honor 10  in London but this phone quickly penetrated other European countries such as France and Spain. It appears that the neighboring countries love this device as it only took some hours for it to completely sell out. In France, it took less than 20 hours for the Phantom Blue Honor 10 to sell out while Spain didn’t have to wait for that long. This device sold out within six hours. Although there was a €30 discount coupon this is hardly the reason why the device sold out quickly. User anticipation must have been so high in the region and Honor did quite well with the Honor 10. Although no official sale record has been released by Huawei, it is reported that about 80,000 users took advantage of the discount coupon. 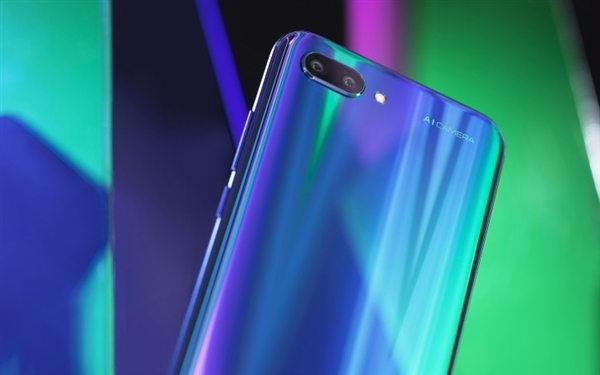 Looking at the details of this smartphone, the Honor 10 comes with a wonderful and elegant rear design such that it changes colour when viewed from multiple angles. It uses a 5.84 inches 2280 × 1080 notched display with an aspect ratio of 19:9. This now shows that the notch idea did not really piss off fans. At the hub of this smartphone lies the Kirin 970 chipset coupled with 4GB of RAM and 64/128GB of internal storage. For photography, Honor 10 is equipped with 24MP+16MP dual rear cameras and a 24MP selfie shooter. The lights of this smartphone are kept on by a 3,400 mAh battery which is compatible with Huawei’s Super Charge.

HTC U12+ Pricing for Taiwan Leaked