Some time ago, there were rumors that the Galaxy S8 would be equipped with a pressure-sensitive display. Sources from South Korea have revealed that that Samsung has been working on a pressure-sensitive Super AMOLED screen. It is said these displays would be also present on the upcoming iPhones. 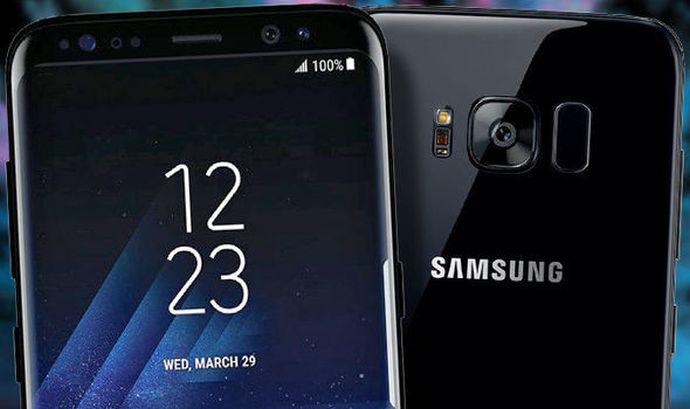 The Note 8’s screen is pegged to support 4K UHD resolution. It is likely that the phablet would launch in early September or a bit later. As far as the arrival of the Galaxy X supporting foldable screen is concerned, it is rumored to launch in 2018.