Rumors have consistently revealed Samsung Galaxy S8 would be coming with a 5.8-inch display whereas the larger Galaxy S8+ would be arriving with a 6.2-inch screen. Both the screens are expected to support a WQHD+ resolution of 2,960 x 1,440 pixels  with an aspect ratio of 18.5:9. 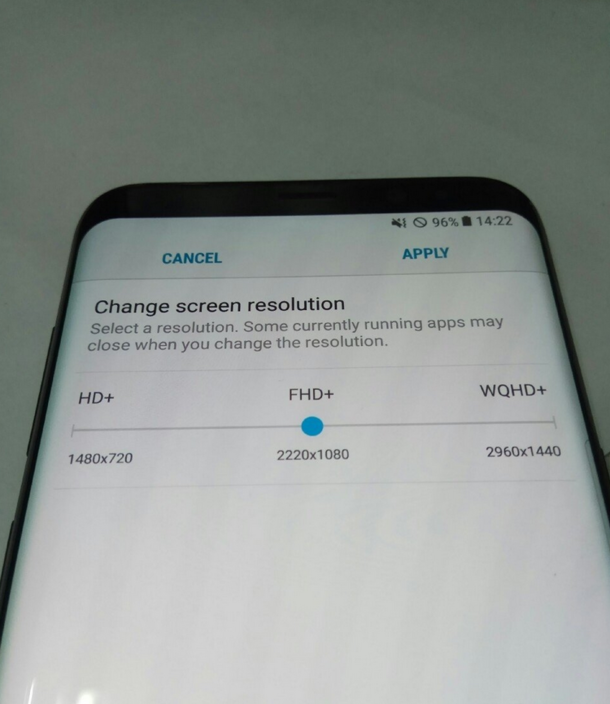 After Nougat update, the Galaxy S7 and S7 Edge smartphones allow users to manually adjust between HD, FHD and QHD resolutions. This can be done by navigating to Settings > Display > Change screen resolution. The same procedure could possibly available on Nougat OS powered Galaxy S8 and S8+ phones.