Last week, we reported an alleged render of the upcoming Xiaomi Mi6 flagship which shows a dual-camera setup at the back of the device even though there have been some contradicting reports previously which claimed that the Mi6 will not come with a dual-camera sensor. 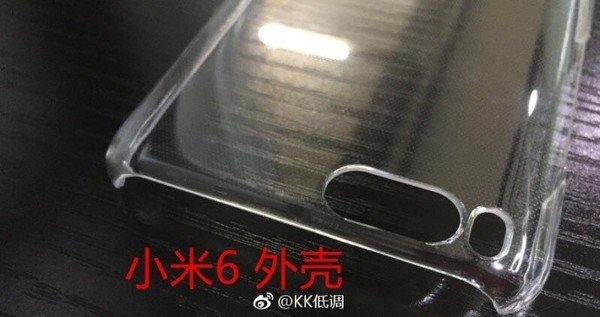 Earlier today, Chinese sources had reported a couple of leaked phone casings allegedly belonging to the upcoming Xiaomi Mi6. While the phone casing doesn’t seems to reveal much information on the device, but it do add some credence that the Mi6 will indeed be coming with a dual-camera setup this time round. Likewise, the casing also revealed that the Mi6 will have a dual-curved rear chassis – similar to what we had seen in the leaked render.

Just in case you’d missed out, the Xiaomi Mi6 is also rumored to come with waterproofing capability this time round, but will not be having a headphone jack.