Gionee S10 had received TENAA certification in China in the previous week. It has been now spotted on GFXBench benchmarks. According to GFXBench listing, the Gionee S10 has a 12-megapixel camera.

The Gionee S10 is listed with model number S108 on GFXBench. It features 5.5-inch full HD screen, 4 GB of RAM, 64 GB of native storage, and a 16-megapixel camera for snapping selfies. The MediaTek MT6755 Helio P10 chipset featuring an octa-core processor working at 2 GHz is powering the Gionee S10. It will come preinstalled with Android 7.0 Nougat.

Previous leaked information has revealed that Gionee S10 has a 3,700 mAh battery inside it. It is speculated to be available in two color choices of black and gold. Since a lot of details of the Gionee S10 has come up, it is likely that its launch date is near. 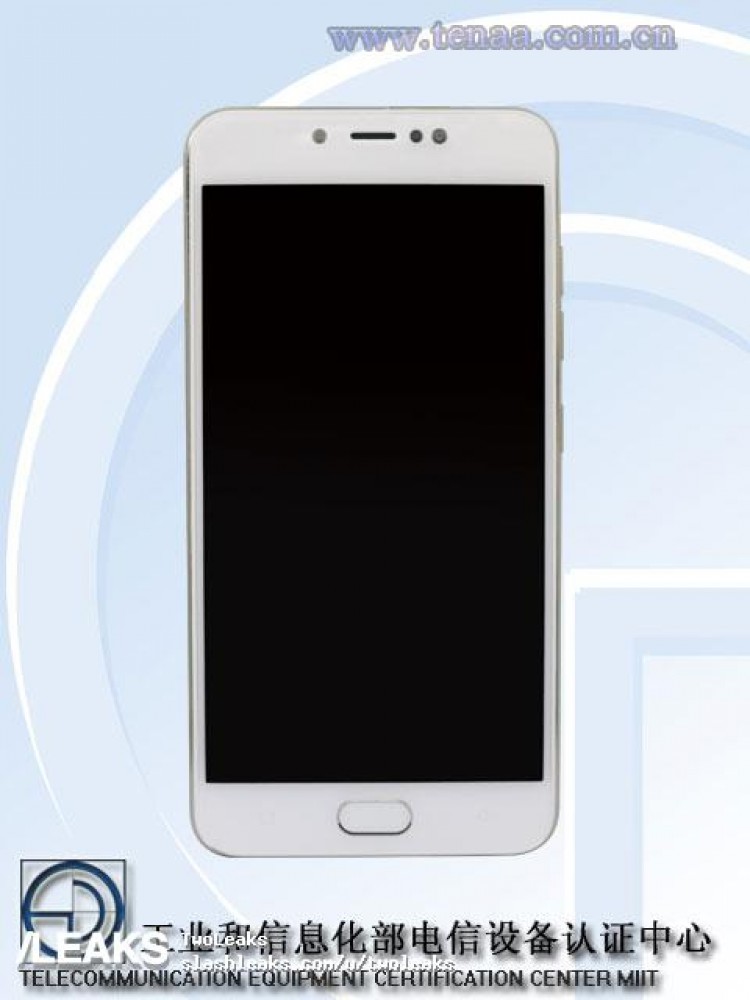 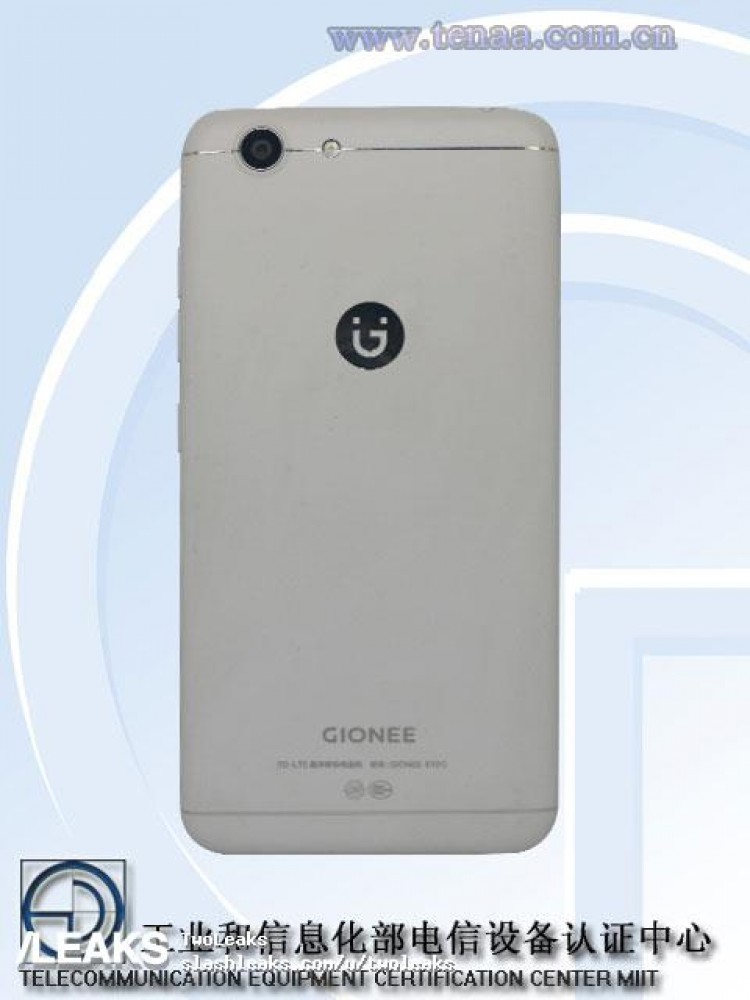 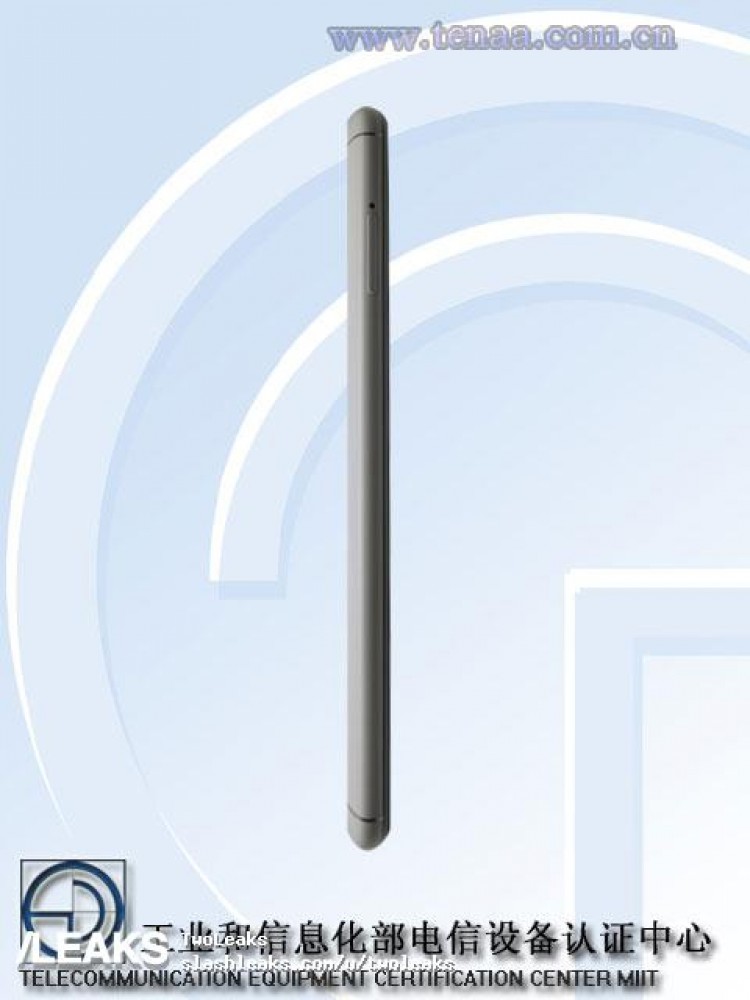 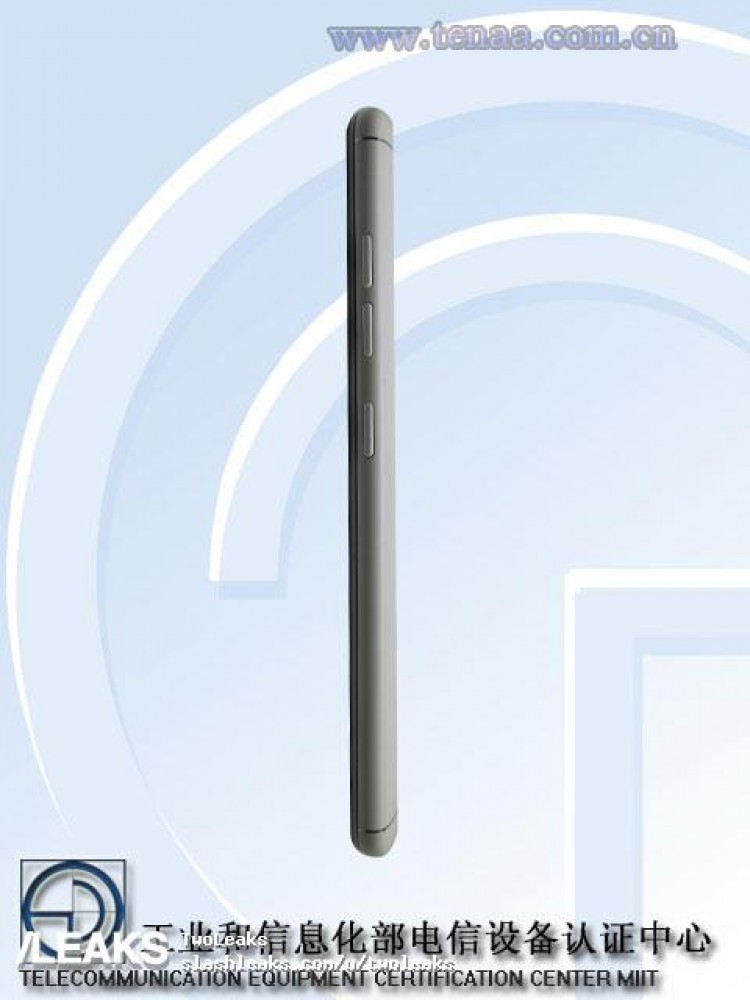 The photos of the phone that has appeared on TENAA listing shows that it could be a budget phone as it features thick bezels of the left and right sides of the display. There is an oval shaped fingerprint scanner below it. The antenna bands can be seen running on the top and bottom portions of the back panel of the S10. The right side of the phone has volume controllers and Power button.

Oppo R11 had been certified by Chinese 3C authority