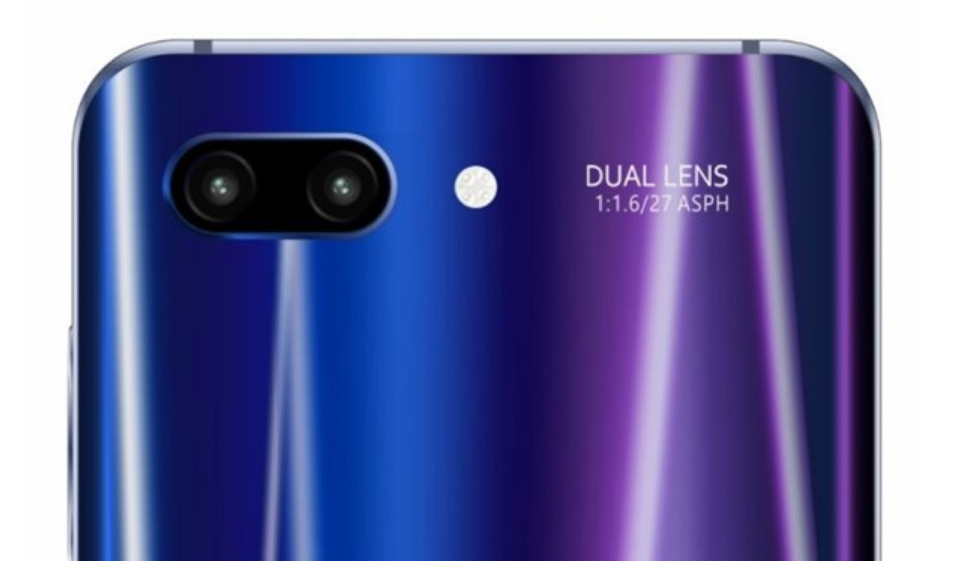 The TENAA listings of Honor 10 do not contain any images. However, these listings are expected to get updated with images of the phone before its official announcement.