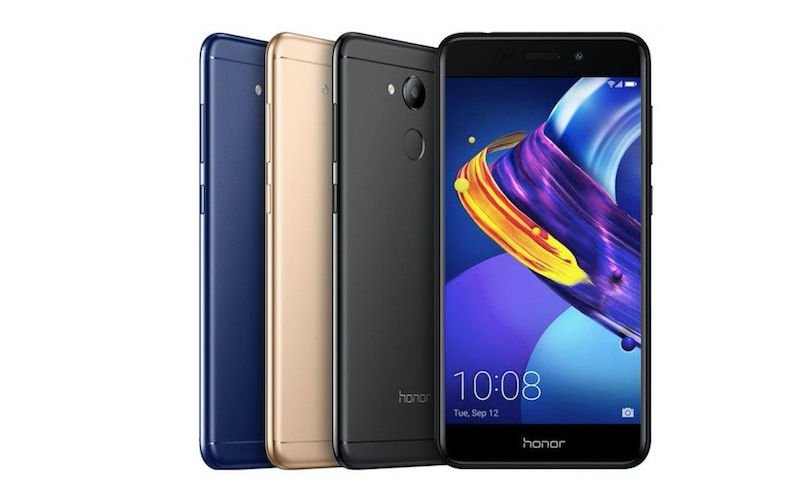 The MediaTek MT6750 chipset along with 3 GB of RAM powers the Honor 6C Pro. The internal storage available on the phone is 32 GB. There is a microSD card (via hybrid SIM slot) on it for additional storage. It supports up to 128 GB of microSD card.

it arrives preinstalled with Android 7.0 Nougat that is modified by EMUI 5.1 from Huawei. The handset is fueled by 3,000mAh battery. It can be availed in color choices like black, gold and blue. The Honor 6C Pro will be made available first in European regions.