The Honor Magic 2 is launching in the coming week and its design is no secret since the company has already released its official renders. Another source has revealed the fresh renders of the smartphone today to reveal color gradient versions of Silver, Blue and Red.

The fresh renders of the Honor Magic 2 reveal that its slider features three camera sensors and triple rear cameras. The handset is equipped with an in-screen fingerprint reader. The smartphone will be sporting a manual slider design. 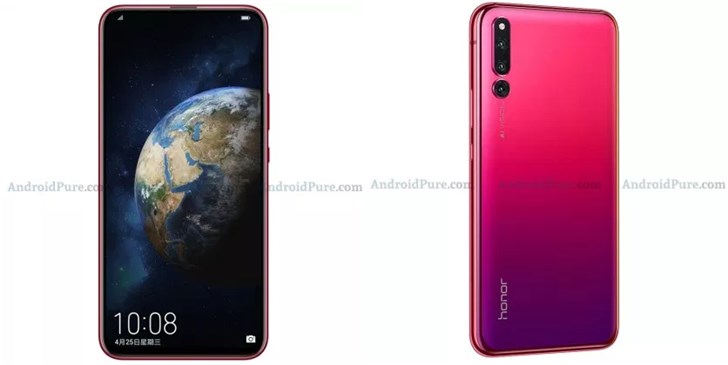 The Honor Magic 2 TENAA listing has revealed that it will be featuring a 6.39-inch AMOLED screen that supports Full HD+ resolution of 2340 x 1080 pixels. It could be featuring the same display that is available on the Mate 20 Pro. 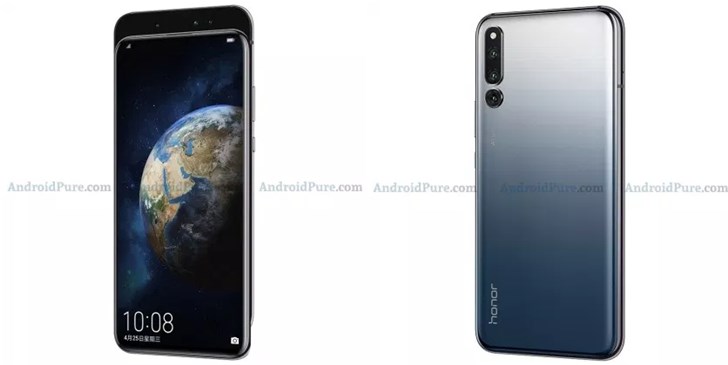 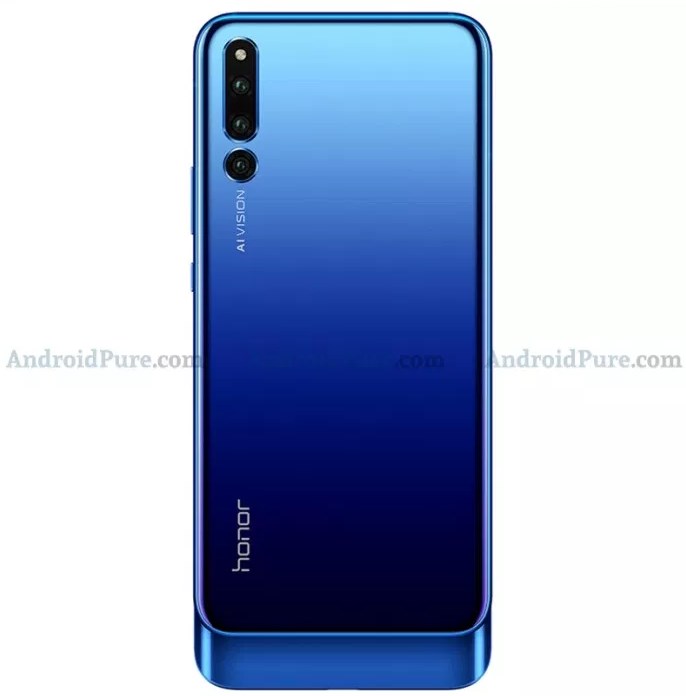