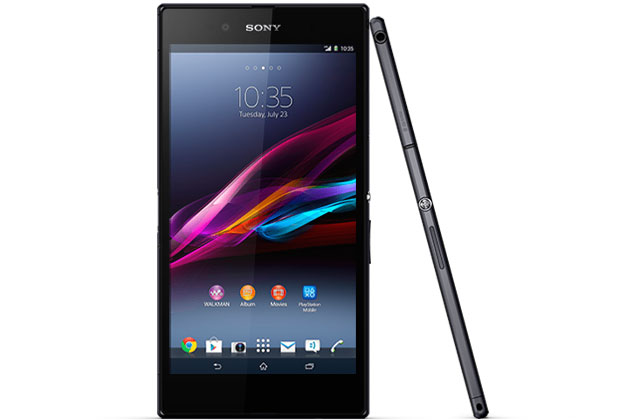 The Sony Xperia Z Ultra is a phablet version of the Sony Xperia Z flagship released back in January this year. Not only does the phablet comes with a slightly bigger screen, it also comes with a much powerful 2.2 GHz quad-core Snapdragon 800 chipset with 2 GB RAM onboard. The only bad thing however, is that the phablet is equipped with a 8 megapixels camera instead of a 13 megapixels as in the Xperia Z.

Before we begin, I would like to warn you that during the process, there is a risk of bricking your own device. So if you still want to proceed, you’ll be doing it at your own risk and we will hold no responsible for any form of damage on your device. Its a good practice for you to backup your device to an external source apart from your own SD Card.

Follow the steps below on how to flash CyanogenMod 10.2 on the Sony Xperia Z Ultra

How to root the Micromax Canvas 4 A210