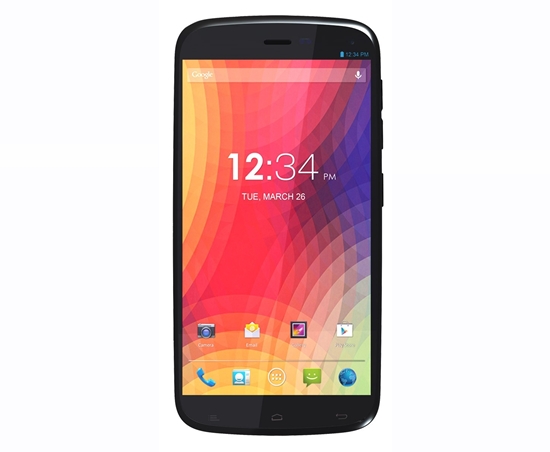 Now, you’re free to install custom ROMs as well as recovery on the Blu Life Play X. In the meantime, stay tune for more how to root tutorials!

How to root Xolo A600 using Framaroot