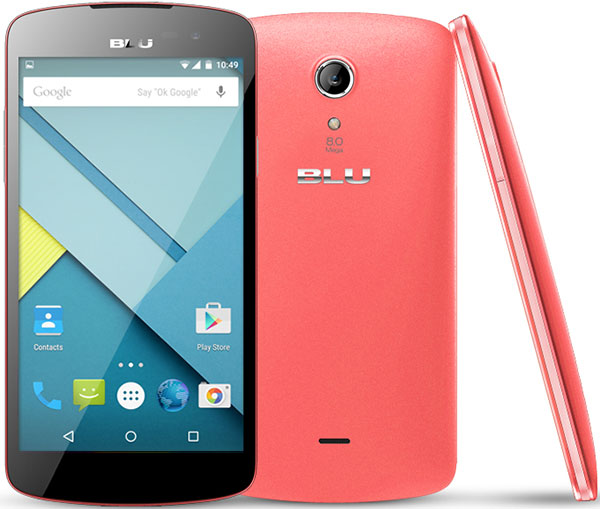 The Blu Studio X Plus is a mid-range Android smartphone released by US manufacturer Blu back in January this year. The Blu Studio X Plus rocks a 5.5″ HD display powered by a 1.3GHz quad-core chipset along with 1GB of RAM. Other key specs include a 8GB internal storage, microSD slot, 8MP rear camera, 2MP front-facing camera, 2,600mAh battery as well as Android 4.4.2 KitKat running out of the box.

Once you have gained root-access on your Blu Studio X Plus, you will be able to install custom ROMs as well as recovery on it. In the meantime, stay tune for more how to root tutorials!

How to root Leagoo Lead 7 in less than an hour