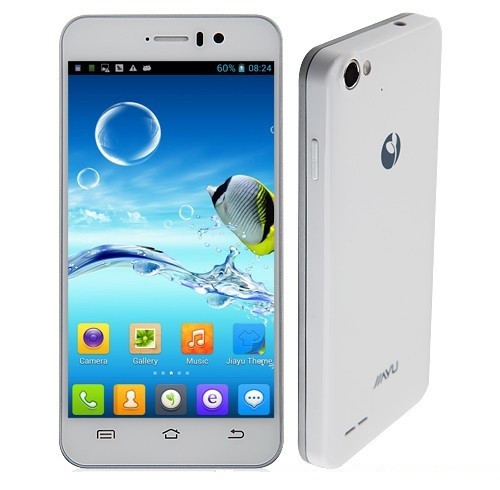 The Jiayu F1 is a budget Android smartphone released by Chinese manufacturer Jiayu back in January this year. The Jiayu F1 is by far one of the cheapest Android smartphone available with a price tag of just $50 – and yes we isn’t joking it’s that cheap. Although it comes with such a cheap price tag, Jiayu doesn’t really compromise its hardware and still give it a decent 4-inch display powered by a 1.3GHz dual-core processor and 512MB RAM.

Follow the steps below on how to root Jiayu F1

Now, you’re free to install custom ROMs as well as recovery on the Jiayu F1. In the meantime, stay tune for more how to root tutorials!

LG G3 to arrive at Verizon on July 17th