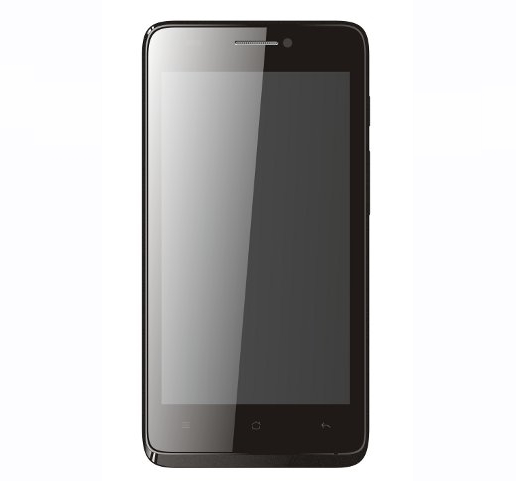 Once you have gained root-access on your device, you will be able to install custom ROMs as well as recovery on it. In the meantime, stay tune for more how to root tutorials!

HTC M8 has been leaked in a 12 minutes Youtube video

Official: OPPO Reno8 T series will be launching on February 8th in the Philippines

Official: Huawei Mate 50 Pro will be launching in South Africa on February 1st