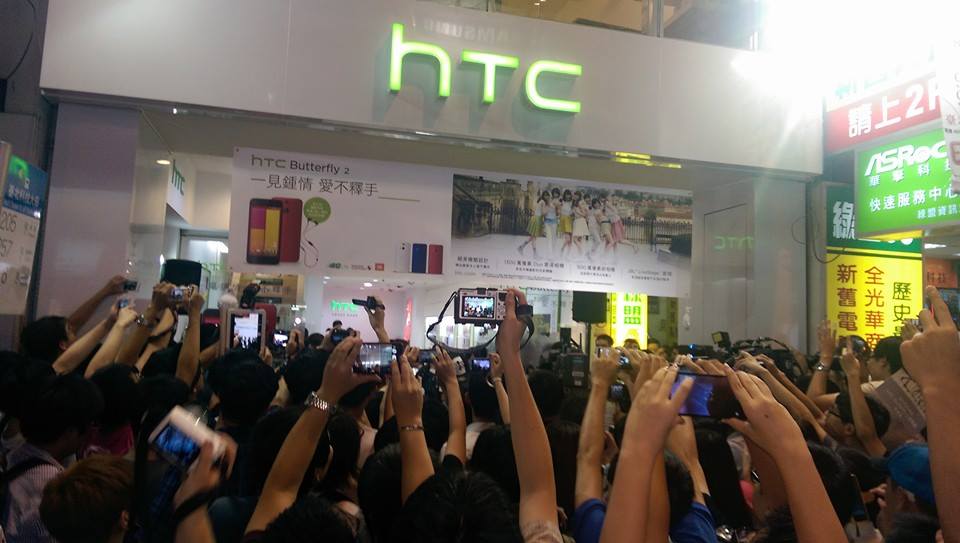 HTC has officially announced their latest Butterfly 2 handset in Taiwan earlier today. This device be available in the Taiwanese market from September 8 via their local carrier Chunghwa Telecom (CHT).

Just in case you do not know, the HTC Butterfly 2 is a high-end Android smartphone which rock a 5″ FHD display powered by the latest Snapdragon 805 chipset clocked at 2.5GHz. Other key specs include a 2GB RAM, choice of 16GB/32GB internal storage, 13MP duo camera, 5MP front-facing camera for selfies, BoomSound technology for music lovers, a massive 2,700mAh battery, as well as Android 4.4 KitKat running out of the box.

Sad to say, there still isn’t any news on its availability for other markets.

How to root Haipai S5 using the Framaroot program