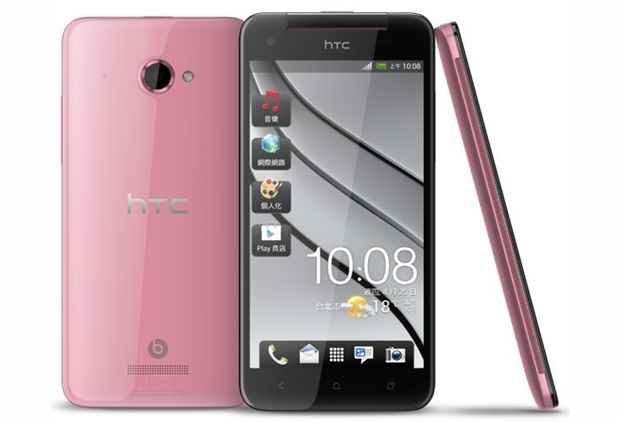 Known as the Droid DNA through Verizon, HTC has unveiled the pink version of the HTC Butterfly which is set to hit the Taiwan market on April 30th. Following the success of the pink Samsung Galaxy Note and Galaxy Note 2, there is no doubt that HTC will want to launch a pink HTC Butterfly – to attract more female customers. So far we’ve not hear whether the pink HTC Butterfly will be heading to other markets or not, although we think its highly unlikely for HTC to do so.

Who knows, maybe HTC will be introducing the pink HTC One in future as well!

HTC One will hit T-Mobile on April 24th