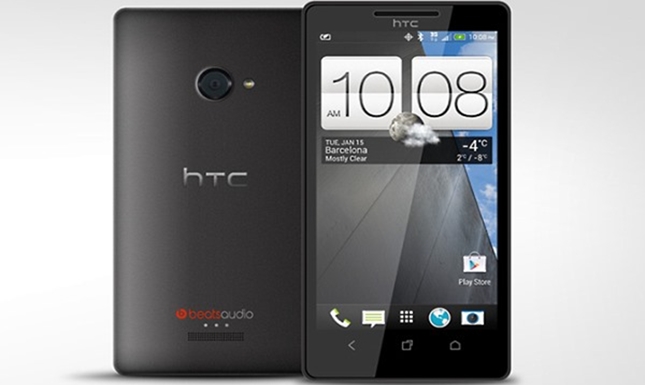 If you can remember, last week we reported a rumor that the HTC M7 will not be unveiled during the Mobile World Congress ( MWC ) 2013, but instead during a separate event. Today, Digitimes has also confirmed that the HTC M7 will be announced next month in London according to their sources from the supply chain. Besides that, they also mentioned that the device will begin shipping during mid-March, though they did not specify which lucky countries were in the shipping list.

In case you still do not know anything about the HTC M7, then take a look at HTC’s current flagship like the HTC Butterfly or Droid DNA. The HTC M7 will have a slightly smaller screen size of 4.7-inch, but will come with much better specifications than both devices. That’s all you have to know about the HTC M7 until it was officially launched in UK next month!

Another Leaked image for Samsung Galaxy Tab 3 is available