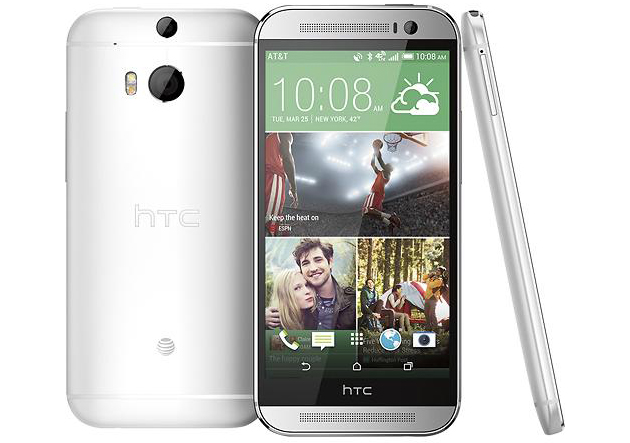 According to a latest tweet from @evleaks, the upcoming HTC One (M8) Mini will be called HTC One Mini 2 – which is slated to be released somewhere in June this year.

Currently HTC has been rather tight-lipped about the One Mini 2, but we expect more news on the device in the coming weeks.

How to root Alcatel One Touch Idol S tutorial