The HTC U11 Life has recently appeared on T-Mobile’s site. It revealed that the Snapdragon 630 chipset will be powering the phone. However, when the phone had appeared on Geekbench in the previous month, it was spotted with Snapdragon 660 chipset. At that time, well-known tipster Roland Quandt had claimed that the SD 630 chip is wrongly identified as SD 660 on Geekbench. However, a developer is denying this news. 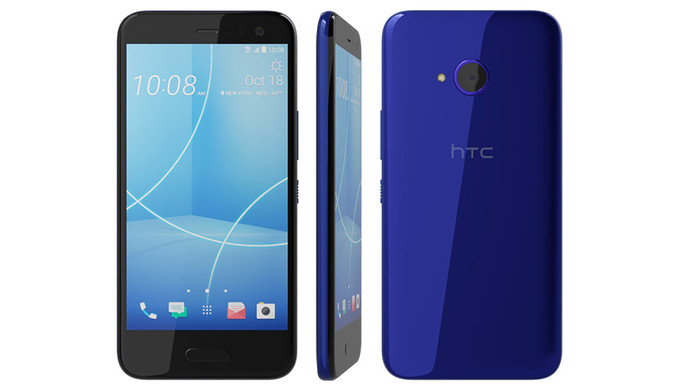 According to the third-party developer for HTC phones, the HTC U11 Life variant for Japan’s Softbank carrier does not include Snapdragon 630 chipset. By showing the following proof, he claims that the Snapdragon 660 is the SoC powering the HTC U11 Life. He has also revealed that the Android 8.0 Oreo is installed on the phone that is customized with Sense90. 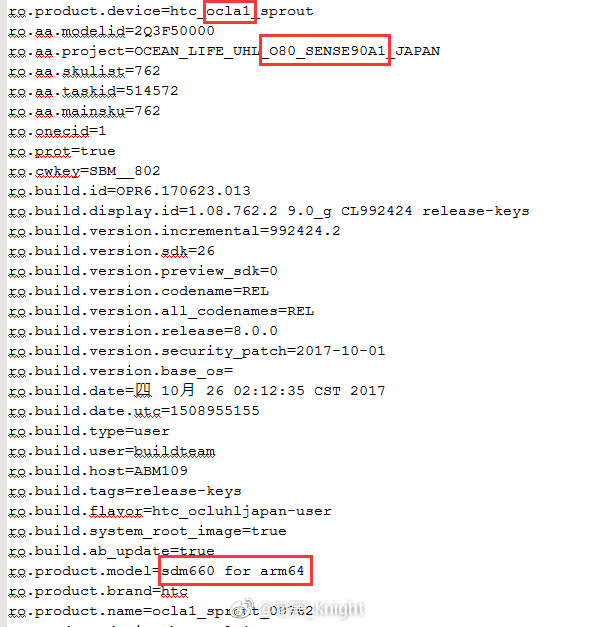 The HTC U11 Life   is expected to house a 5.2-inch FHD display, 3 GB of RAM and an internal storage of 32 GB. Like the HTC U11 flagship phone, the U11 is also speculated to arrive with a squeezable frame for Edge Sense function. Other specs include IP67 certified chassis and 2,600mAh battery. It is expected to cost around $400.