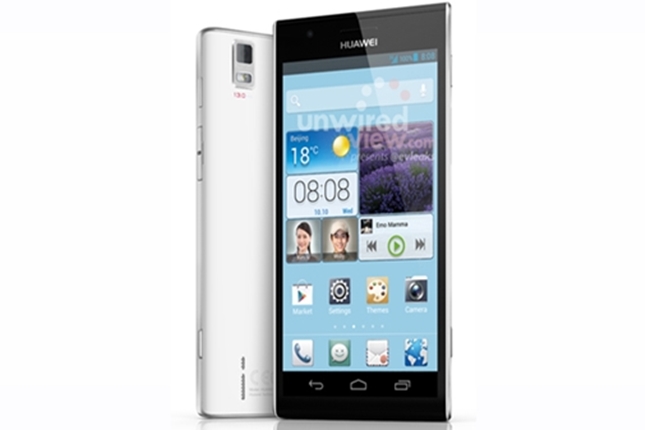 Huawei has kicked off this year’s Mobile World Congress on a good note by announcing their latest flagship – Huawei Ascend P2 which was stealing the headlines for the past few days. As expected, the 4.7-inch Huawei Ascend P2 will be running on a 1.5 Ghz quad-core processor, though it was powered by a 1 GB RAM instead of 2GB which was rumored earlier on. Other key specifications of the Ascend P2 includes the 13 megapixels rear camera, 1.3 megapixels front camera, 1280 x 720 resolution, 720P display as well as a 16 GB onboard storage.

Sad to say, the Ascend P2 will be running on the Android 4.1.2 Jelly Bean, even though reports are hopeful that it will soon receives the Android 4.2 update from Huawei. In case you’re interested, the device is expected to begin shipping during Q2 2013.

So what do you think about the Ascend P2?

Tutorial : How to root the LG Optimus M+