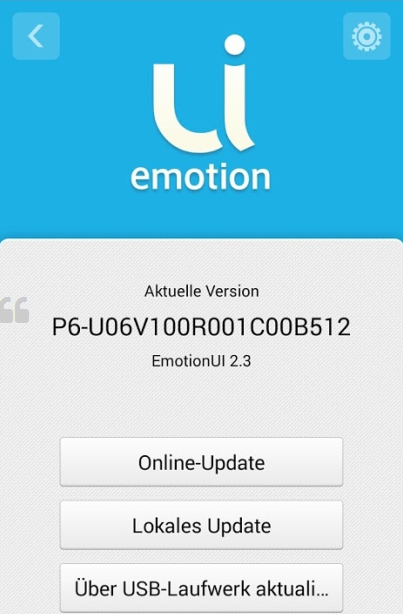 Even though the Huawei Ascend P6 has been close to a year old, but it seems like the Chinese manufacturer has yet to forget about it. Earlier this morning, Huawei has begun pushing out the a new firmware update to their 2013’s flagship – but is currently limited only to the European users.

This update which has a firmware number B512, will come with a massive 900MB file size so make sure you’re connected to the WiFi before you embark on the updating process. As expected, this update will bring will only bring some bug fixes and optimizations for the device which currently stood at firmware version B510 after the recent June update.

Below is the details of this update (translated from German):

Since this is an OTA update, you will have to wait for the update notification to pop up on your Ascend P6 before you can bring it up to Android 4.4.2.

Thanks Jerome for sending this in!

Samsung Galaxy Note 4 will be unveiled on September 3rd?

Sony to cease support for Playstation Mobile for Android