On March 27th, Chinese manufacturing giant, Huawei, released not less than three smartphones which include flagships such as Huawei P20, P20 Pro, and flagship killer Huawei  Mate RS Porsche Design. A few days later, the company went ahead and released at least four mid-range smartphones. With these achievements, Huawei official believes that the company is currently sitting in the second position of Android smartphone manufacturers in the world and it will surely surpass Samsung and become the real number one in the mobile phone ring. A few days ago, Yu Chengdong stated that there have been significant improvements and technological advancement in Huawei’s smartphones but these breakthroughs which are expected to change the face of smartphone performance will be announced later. 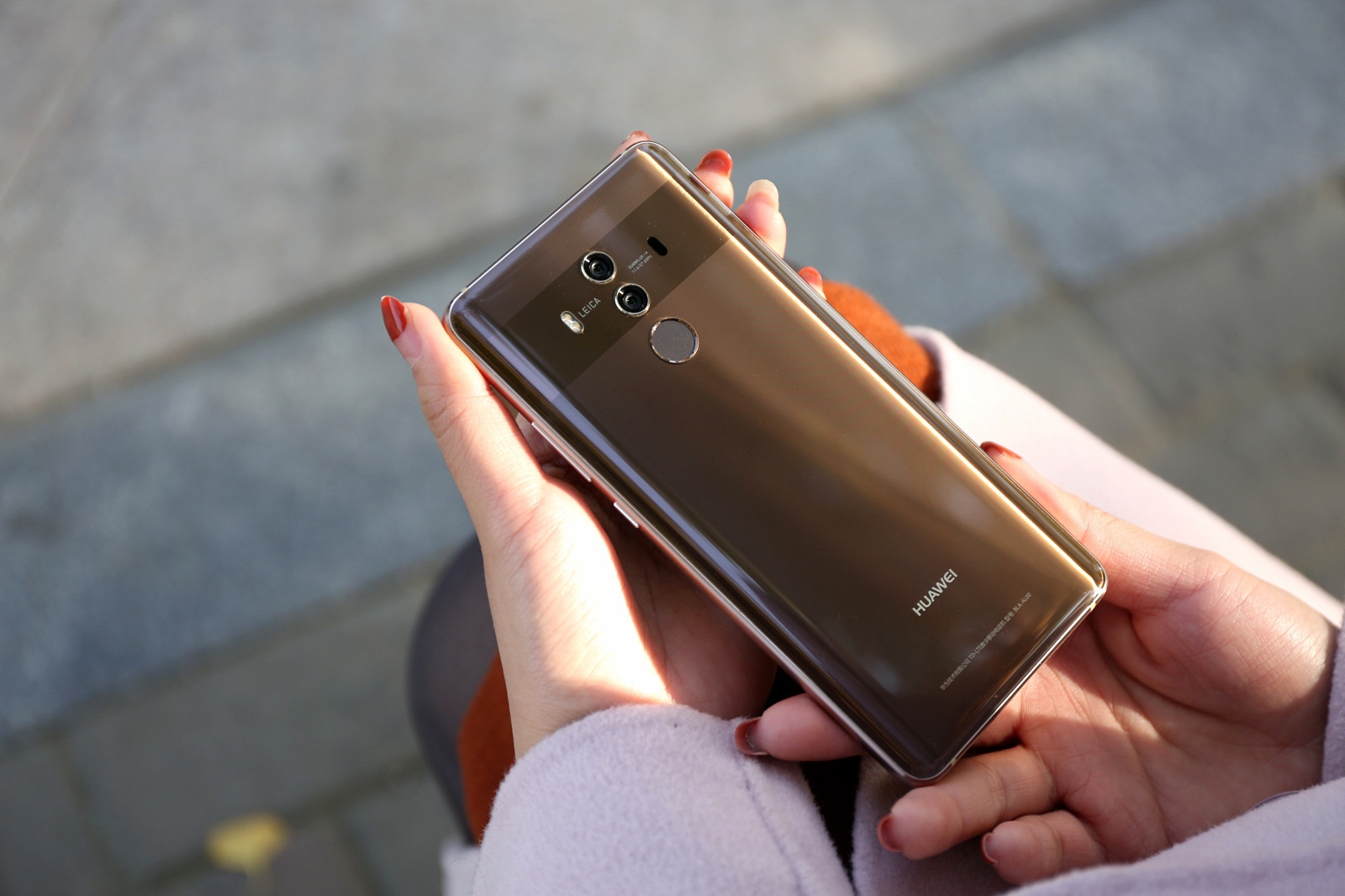 After the launch of Huawei Mate RS Porsche Design, reports surfaced that the OLED screen used on this smartphone was produced by LG. Now, South Korean media ETNews believes that a new partnership has been forged between Huawei and LG and the two manufacturers will be the first to launch mobile phones equipped with a folding screen. In an interview with CNET, Yu Chengdong stated that the development of Huawei’s foldable phone has gone into advanced stages and the company is only trying to resolve the conventional problem with foldable phones which is the thin border between the display when not folded.