Right now, a set of live images of the Huawei Enjoy 7 had been leaked out even before it was officially unveiled by the Chinese manufacturer. This of course, isn’t anything new as it frequently happen to other mobile companies as well. 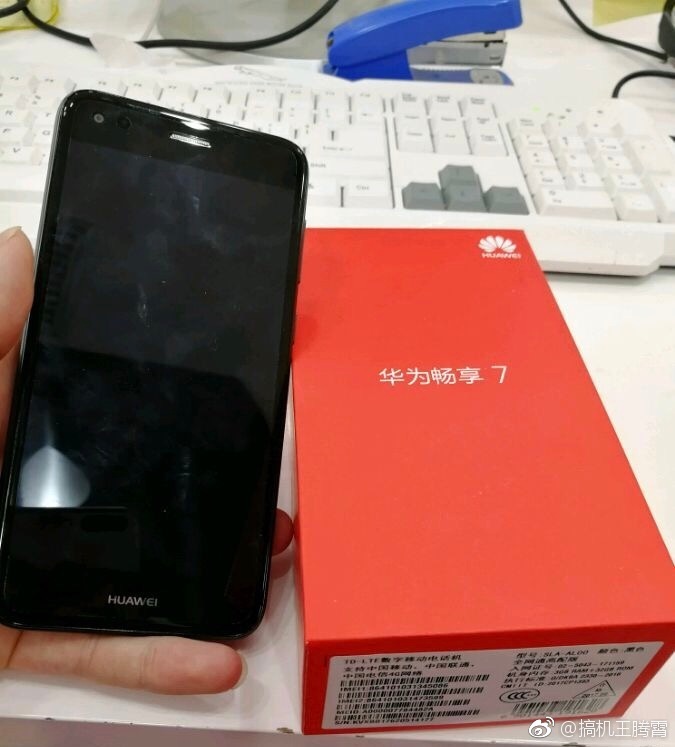 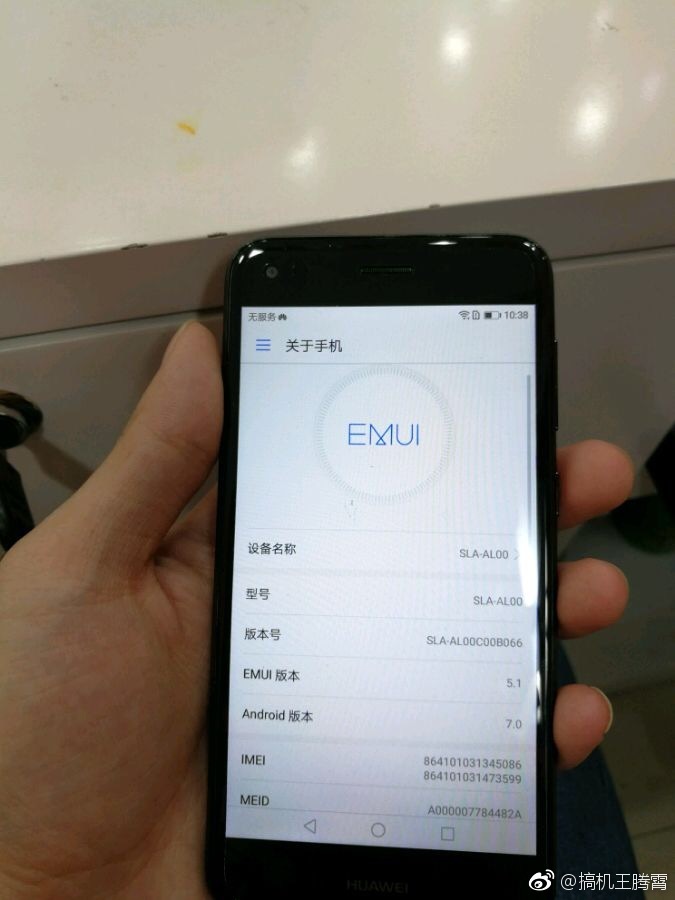 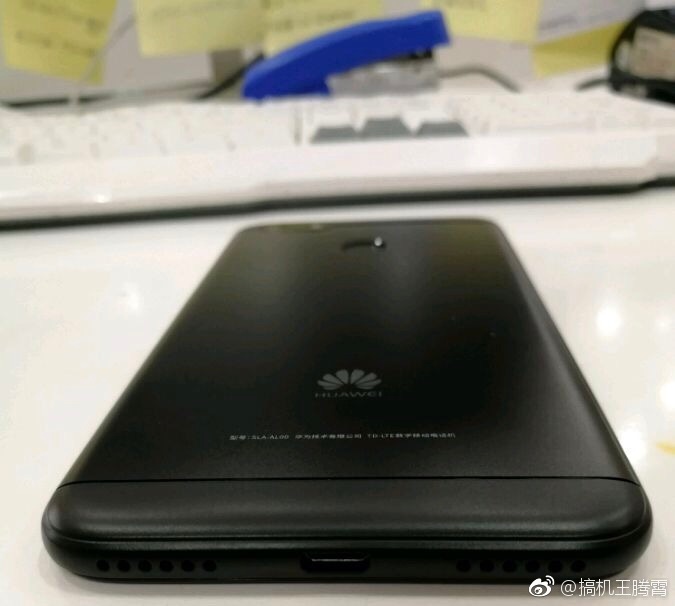 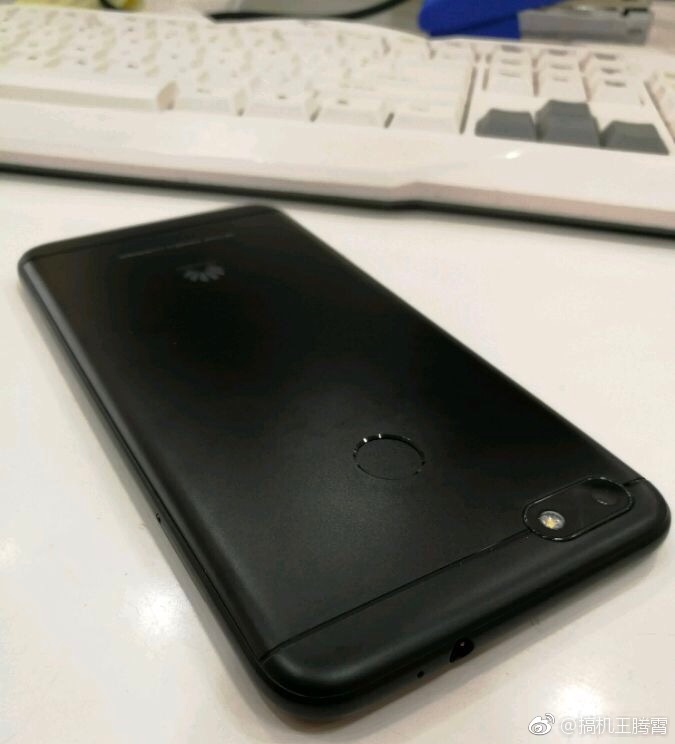 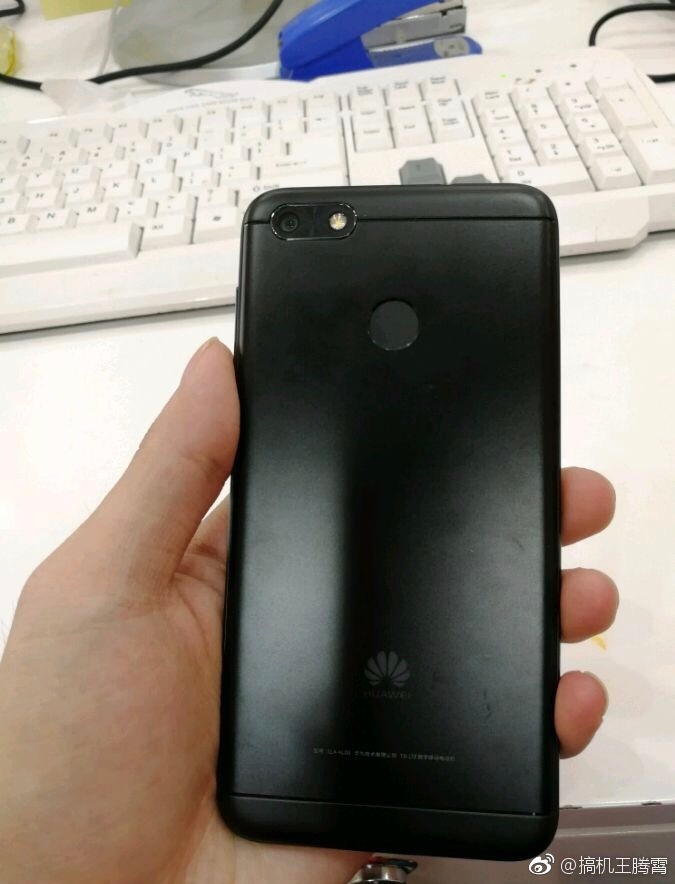 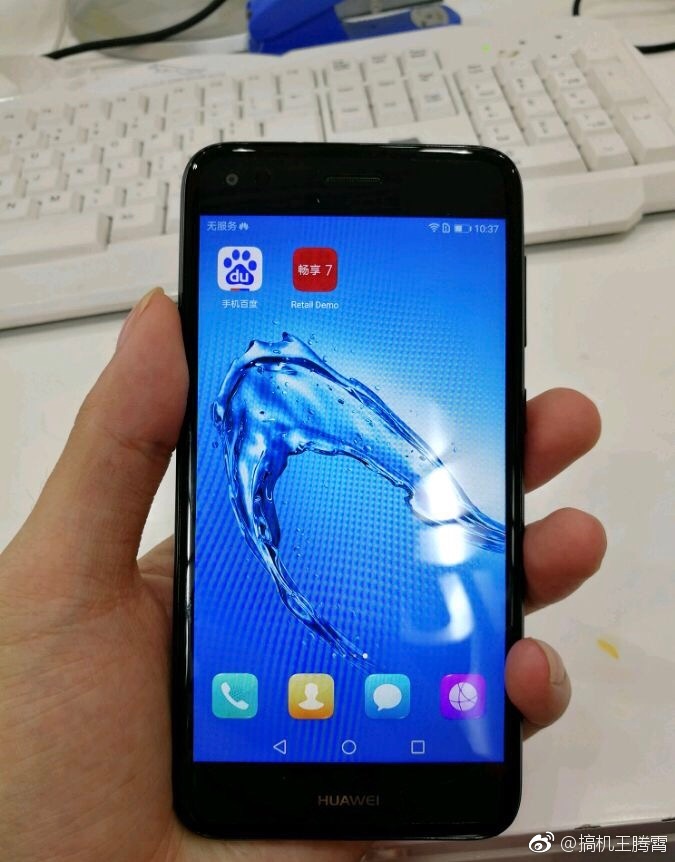 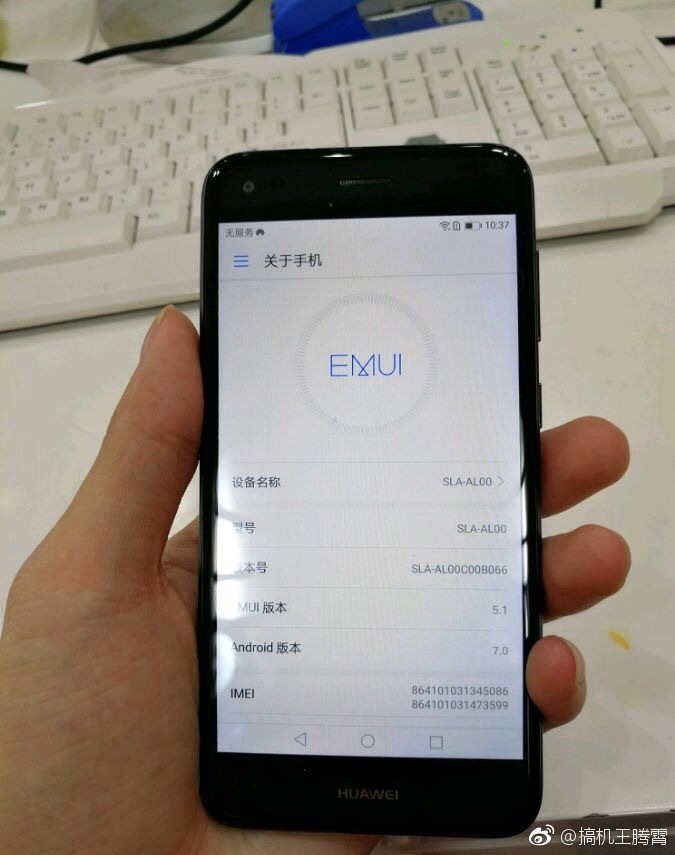 As seen from the leaked images, the front panel of the upcoming Enjoy 7 looks rather similar to the current Enjoy 7 Plus except for the arrangements of its camera modules. Both devices also do not have a physical Home button at the front as well. The rear chassis of the Enjoy 7 on the other hand, shows a more pronounce differences between the two handsets. Unlike the Plus version, the Enjoy 7 has its  camera compartment located at the top left of the rear chassis instead. Likewise, the antenna lines on the Enjoy 7 is also more obvious compared to its sibling.

According to reports out of China, the Enjoy 7 is expected to come with an affordable price in the region of 1,500 Yuan ($220).