Sony has confirmed that it will be holding a launch event on August 31 just before the start of the actual IFA 2017 event that will begin from Sept. 1. The Japanese tech giant is speculated to showcase at least two to three smartphones including flagship phone at the upcoming launch event. Sony smartphones bearing G8341 and G8441 model numbers has appeared on Polish reatiler site. The listings of both devices have revealed their color variants and pricing. 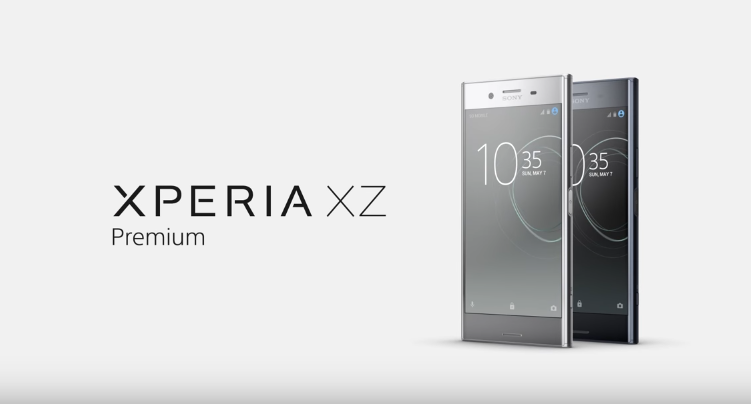 The listings of Sony G8341 and G8841 are no longer available on the Polish retailer site. The Sony G8341 was listed in color options such as Black, Moonlite Blue, Venus Pink and Warm Silver. It was listed with a pricing of PLN 3,206.99 (~$859). This model was recently spotted in some user agent profile in the previous month with full HD screen and Android 8.0 operating system. This model may probably end up as Sony Xperia XZ1.

The Sony 8841 was listed with a pricing of PLN 2,749.99 (~$737) along with color variants like Black, Horizon Blue, Snow Silver and Twilight Pink. This phone may probable launch as Sony Xperia XZ1 Compact.