The LG Q6 is rumored to be the miniature version of the LG G6 phone that came with 5.7-inch Full Vision full-screen display featuring an aspect ratio of 18:9. Evan Blass, one of the most reliable leaksters, had revealed earlier in this week that the LG Q6 has been spotted at FCC which hinted that the arrival of the phablet is drawing near. In Poland, LG has released media invitation for an upcoming launch event on July 11 which states that the company would be introducing the LG Q6 on the said date. 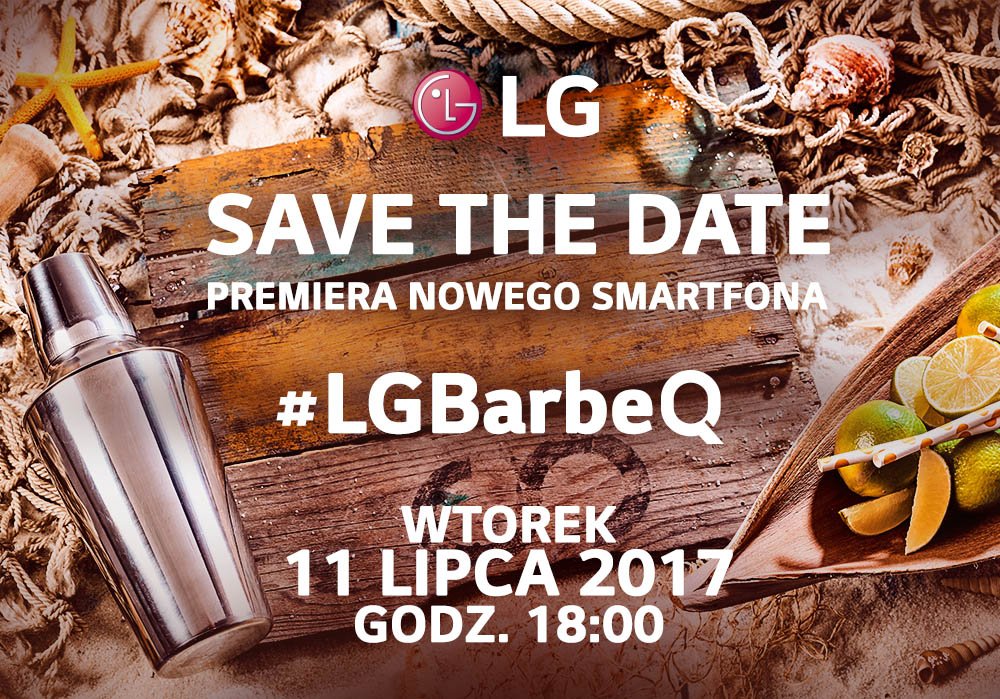 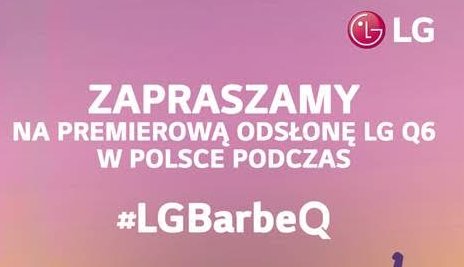 The above the images are invitations from LG that confirm the launch of LG Q6 in Poland at 6 PM CETZ. It carries a hashtag of #LGBarbeQ (whatever that means).

According to Blass, the LG Q6 would be also sporting a full-screen display like the LG G6 and also it will be supporting an aspect ratio of 18:9. It will be also featuring 3 GB of RAM and a single rear camera of 13-megapixel. The LG G5 SE was launched last year as a smaller version of the LG G5. However, the LG G5 SE came with weaker specs compared to LG G5. Hence, the LG Q6 is also speculated to come with modest specs compared to the LG G6.