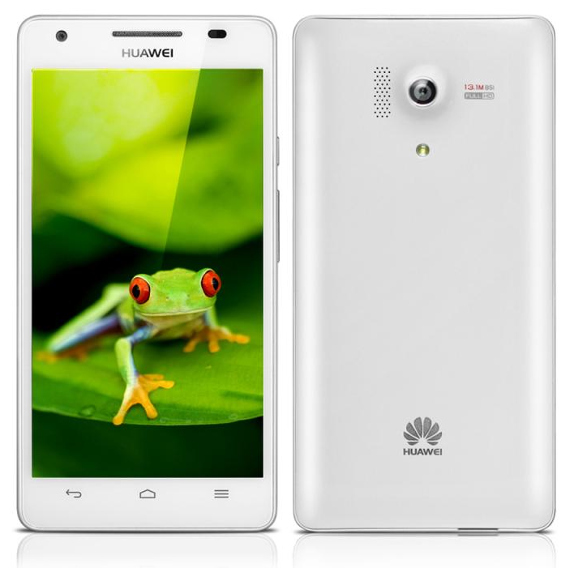 Huawei has finally announced their latest flagship – the waterproofed Huawei Honor 3 earlier today. This mid-range device has a very close resemblance to the Huawei Ascend P6, released during the first quarter this year. The Huawei Honor 3 will be coming with a 4.7-inch 720p HD display powered by their homemade 1.5GHz quad-core K3V2E chipset with 2GB of RAM. Like the Ascend P6, the Honor 3 is also equipped with a 13 megapixels rear camera as well as a 1.3 megapixels front camera for 3G calls. Although the device only has 8GB internal storage, but Huawei has given the handset a microSD slot for additional storage as well.

What’s new for the Huawei Honor 3 will be the waterproof feature which allows you to use while bathing. If you’re interested, the device is currently for sale in China at a price of just 1,888 Yuan ( US$308 ). Quite a worth purchase I would say.

Leaked photos of the upcoming Meizu MX3 is now available

How to install custom recovery and root the Samsung Galaxy Tab 3 8.0