The Honor 8 Lite which was previously available only in the European markets has now made its way to the Asian countries, with India being the first to begin selling the device. 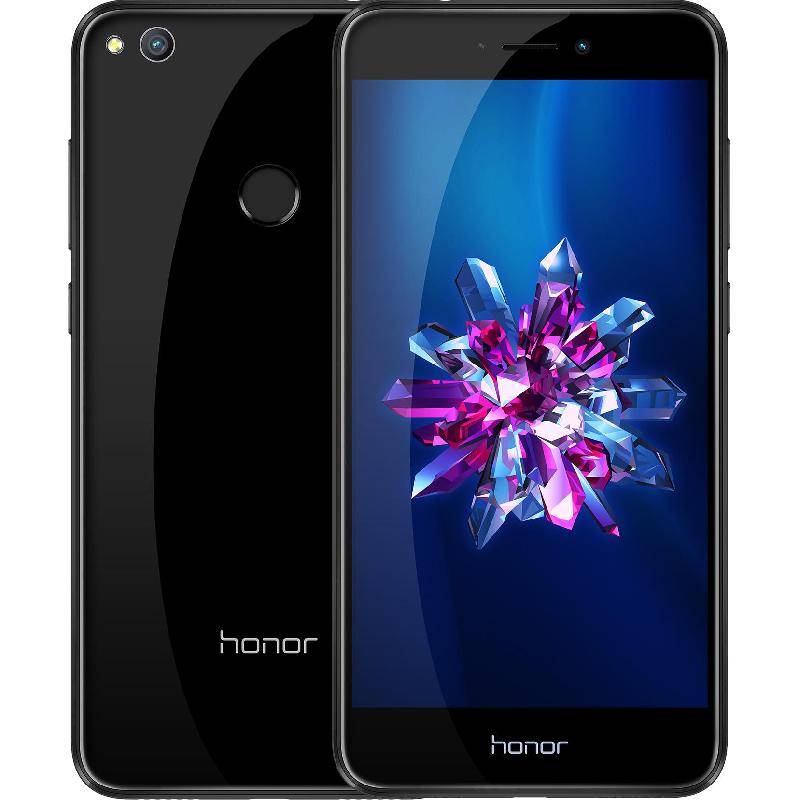 Starting today, the Honor 8 Lite will be up for grabs via select brick-and-mortar retailing stores in the country and will be priced at Rs 17,999 ($280) for the 4GB+64GB model, which is the only variant launched in the market.