Today, a new rumor out of China has suggested that the upcoming Huawei Mate 9 will be unveiled on November 8th next month. This rumor however, remain inconsistent with what renowned analyst Pan Jiutang had claimed back in April this year. According to him, he anticipated a December launch date for the Huawei Mate 9 instead. 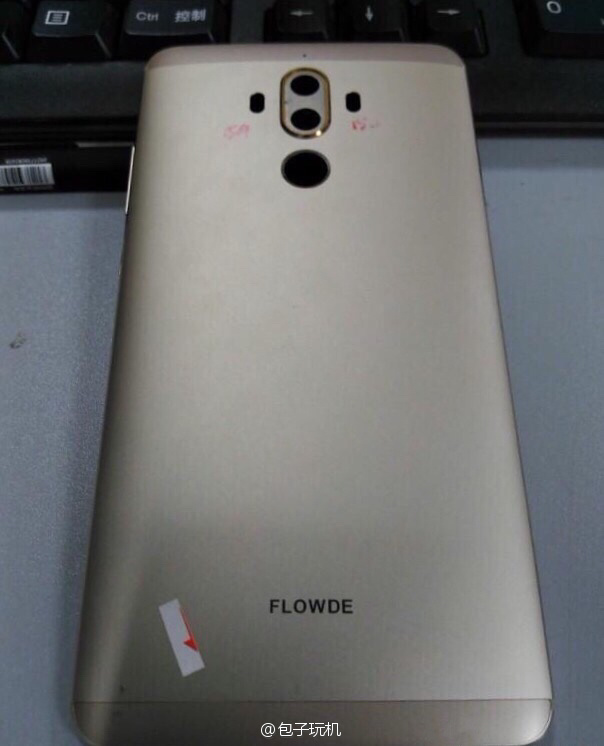 Of course, nothing can be certain until unless the words came out of Huawei itself. Apart from the new rumored launched date, the rumor mill in Chinese Weibo also suggested that the phablet will come in two variants which include a 4GB+64GB version as well as a higher-end 6GB+128GB model. The former will be tagged with a price of RMB 3,199 ($475), while the latter with a more hefty price at RMB 3,899 ($580).

As always, do take these rumors with just a pinch of salt.

6GB LeEco Le Pro 3 has been spotted at Geekbench