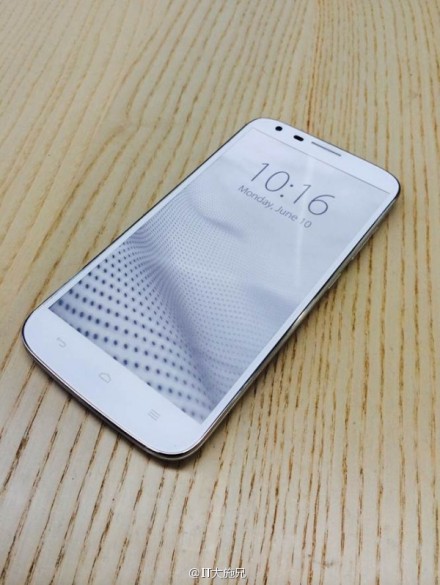 The upcoming Huawei Mulan has been leaked once again in Weibo, showcasing both the front and rear view of the device. No doubt, this will be another high-end device waiting to be announced by Huawei this year. 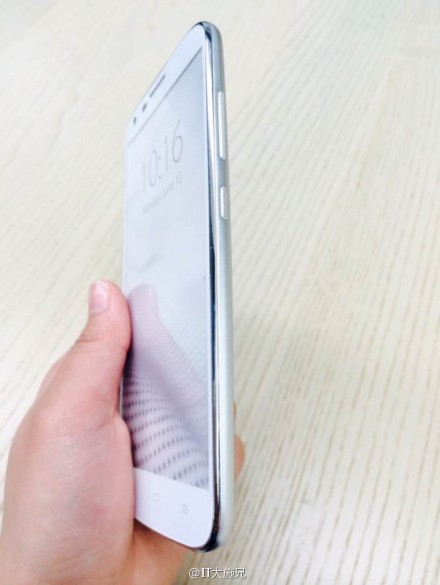 The Huawei Mulan looks sleek at all corners, probably one of the thinnest smartphone released by the Chinese company so far. Unlike other Huawei smartphone, the Mulan will also have a fingerprint sensor at the rear, just below the camera – to provide additional security to its users. 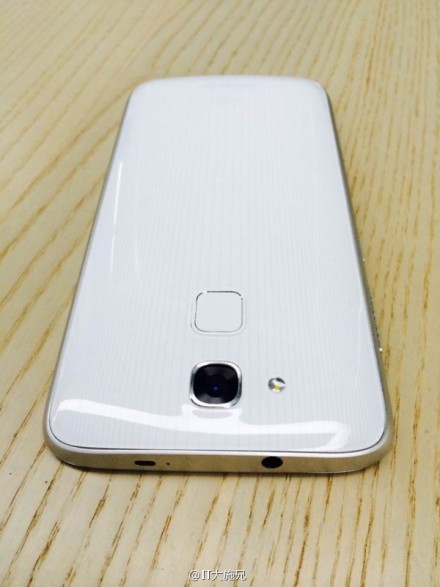 According to rumors, the Huawei Mulan will sport a 5-inch fHD display powered by the latest Kirin 920 chipset with a massive 3GB RAM. You can also expect to find yourself a 13MP shooter at the back as well as a decent 5MP camera at the front.

Reports have also revealed that the device will be announced during an official Huawei event on June 24. Please bear in mind that Mulan is only a codename for the announced handset, and there are chances that it’ll be officially named as Huawei Honor 6.