Even though the Huawei Nova was unveiled during the IFA event in September last year, but reports out of China seem to hint that the device could be announced earlier this year after a mysterious Huawei smartphone rumored to be the Nova 2 checked through Chinese TENAA authority earlier today. 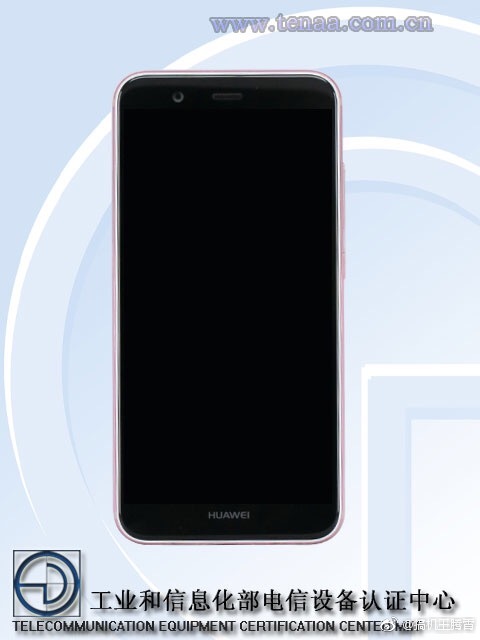 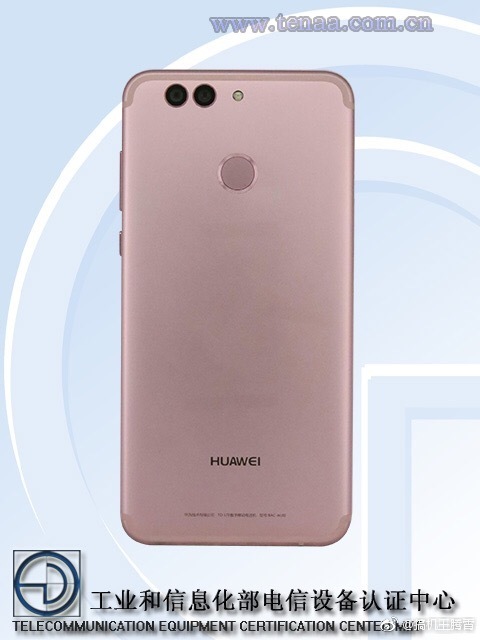 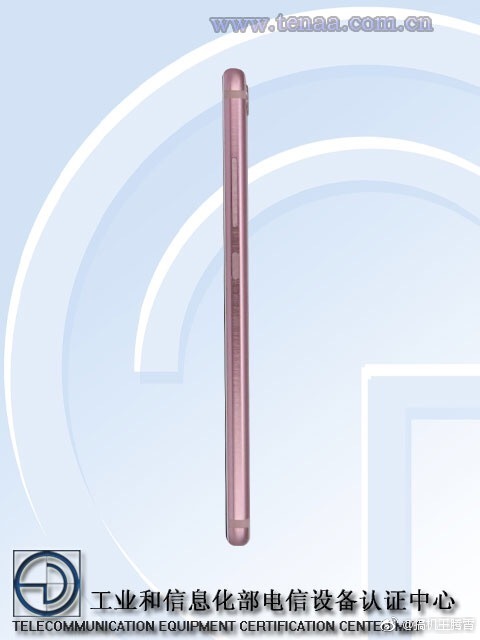 Unlike the current one, the alleged Nova 2 smartphone will be coming with a dual-camera setup at the back this time round which also have a fingerprint sensor located below the camera compartment. As for the front panel, the Nova 2 seems to take back the same design language as the current Nova handset which had ditched the traditional physical home button.

Sad to say, its listing has yet to reveal any of its specs so far although we do expect it to come with a similar 5″ display as well as a slightly larger 5.5.” display for the Nova Plus.

HTC U 11 Appears on Geekbench; Reveals Key Specs Before May 16 Launch