Huawei’s upcoming flagship smartphone, the Huawei P10 has made its grand entry into benchmarking website Geekbench’s database. This is perhaps one of the rituals that would precede the launch of the sleek smartphone with its dual Leica cameras and it is listed as Huawei VTR-L09 on GeekBench. 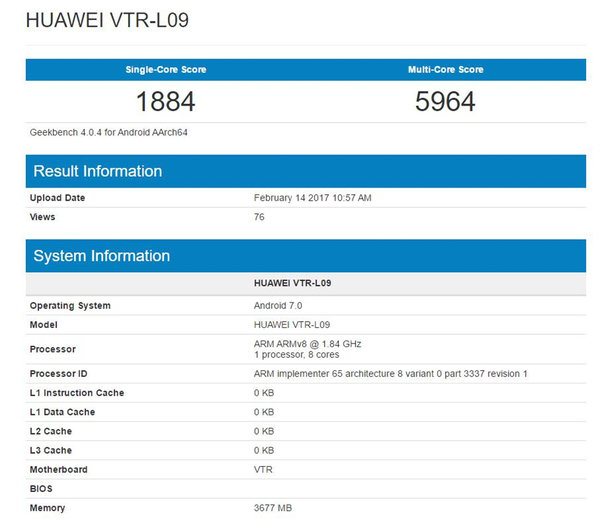 The Huawei P10 is already billed for launch this February at the Mobile World Congress 2017 taking place in Barcelona and ahead of that launch we have got the Geekbench score of the device. It must be stated that the P10 did not post an amazing test score especially on the multi core test and this may be attributed to the underclocked Kirin 960 chipset the device is listed with. The Geekbench listing gave the processor as a 1.84GHz octa-core chip which is the Kirin 960, no doubt. Curiously, the P10 is said to come with a Kirin 960 chip clocked at 2.3GHz. 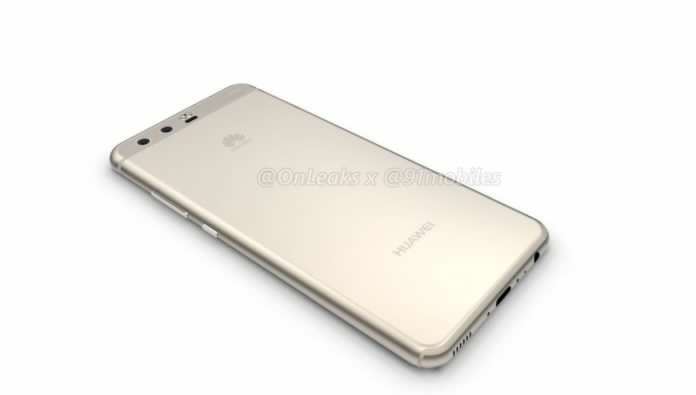