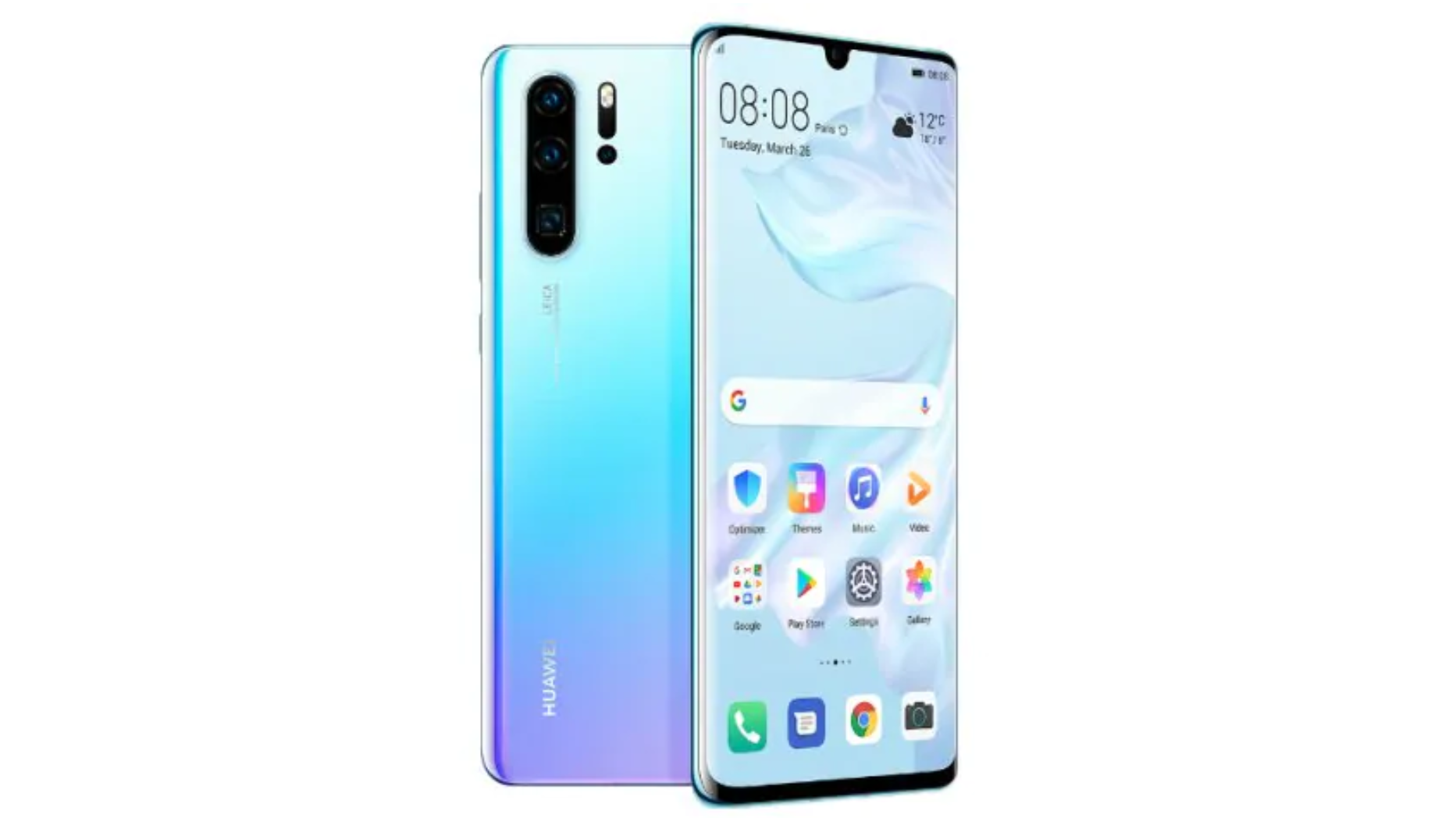 Even though the Huawei P30 pro is just merely a month old, but the Chinese smartphone maker has already begun rolling out a second software update for the device pertaining to its fingerprint sensor and camera.

According to GSMArena, the new update will bring about improvement to the camera’s dedicated night mode, standard low-light photos as well as its renowned SuperZoom feature.

With regards to its in-display fingerprint reader, the update will reportedly bring about a couple of bug fixes which aims to improve the sensor’s speed and accuracy as a whole. Aside from that, it is also expected to bring improvements to the audio and video sync quality for Instagram videos – so its definitely a great news for all the hardcore Instagram users out there.

As of now, this update has only been rolled out in India, but we do expect it to hits the other markets in the coming weeks as well.

Honor 8S is Official with Entry-Level Specs and Affordable Price

Motorola One Vision Plus appears on Geekbench with Snapdragon 665 SoC

Honor 30 & 30 Pro+ head to the global market; launched in Russia