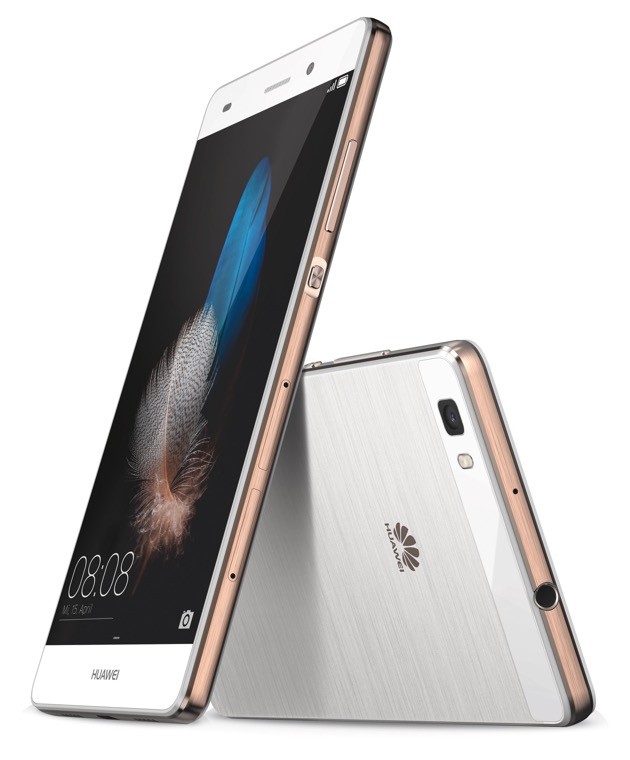 The device is now available for purchase at a price of just $249.99 outright. Just in case you do now know, the Huawei P8 Lite is the watered down version of the Chinese company’s P8 flagship announced earlier this year.

Unlike the P8, this device will have a plastic finish rather than the premium metallic finish as seen on the P8. Other key specs which come along with the device include a 5″ HD display, 8-cores Snapdragon 615 chipset, 2GB of RAM, 16GB internal storage, 13MP rear camera, 5MP front-facing camera, 2,200mAh non-removable battery as well as Android 4.4.4 KitKat based on the Emotion 3.0 UI.

Xiaomi releases a new teaser for their upcoming event in China

iPhone 7 will come with a new iSwipe feature?