As it can be seen in the image below, the Y7 (2018) will be sporting a full screen design. However, the exact size of the 18:9 aspect ratio display of the phone is not known yet. The backside of the phone features a single camera module that includes an LED flash. The handset is speculated to arrive with a 13-megapixel camera. 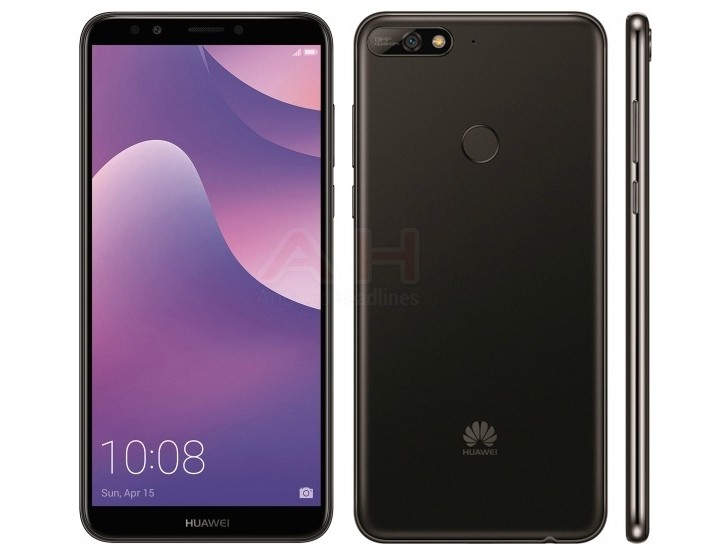 The fingerprint scanner also resides on the rear panel of the Huawei Y7 (2018). The handset seems to feature a 3.5mm audio jack and a microUSB port. It has a metallic frame running along its edges and its body seems to be made out of polycarbonate material. It features a 4,000mAh battery.

The source has not revealed any details on the launch date or pricing of the phone. However, since the company has recently the Y9 (2018), it seems that the arrival of the Y7 (2018) may not be far away.