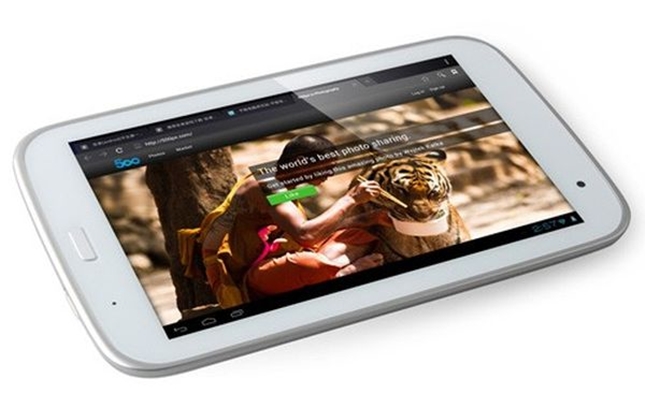 What’s your first thought when people talk about Hyundai? Probably cars am I right? But that may not be the case in the near future. It has now been confirmed that Hyundai will soon be releasing their first tablet – Hyundai T7. According to reports, the Hyundai T7 will be priced below $200 in order to compete with the Nexus 7, as their first attempt to conquer the tablet industry. Though the Hyundai T7 may come with a cheap price tag, but that doesn’t seems to compromise it’s specifications.

Below is the key specifications for the Hyundai T7 :

Rather impressive isn’t it?

Honor 8A Prime arrives in Russia as a rebranded 8A Pro

OnePlus 8 China Launch Event to be Held on April 16