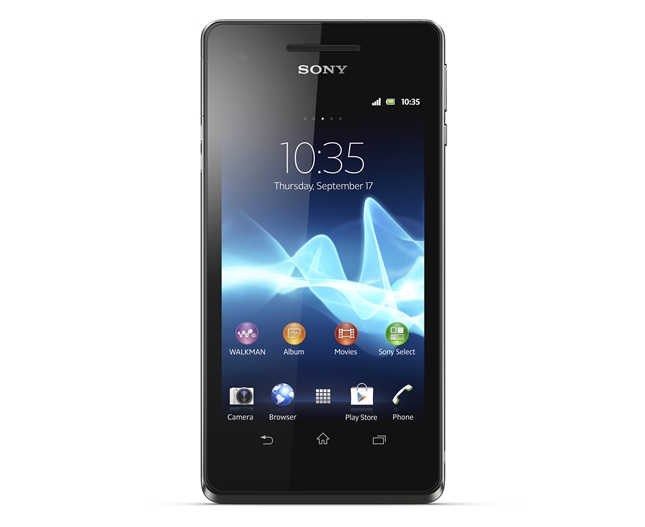 If you’re one of the owners of the Sony Xperia V, then you may have experienced this problem whereby your device always failed to wake up after it went into stand-by mode. This problem is commonly dubbed as the ” Sleep of Death ” bug according to Sony Mobile forum, and the only way to restart your phone is to remove the battery which is rather troublesome if you have to do it repeatedly.

Though the Sony Xperia support team has already been notified, but they seem to have yet figure out a fix to this problem. Even though there are users who reported that upgrading the firmware to the latest ” 9.0.1.D.0.10 ” version helps, but there are also some who have experienced  the problem again after the upgrade.

So for the time being stay tune for more updates from us!