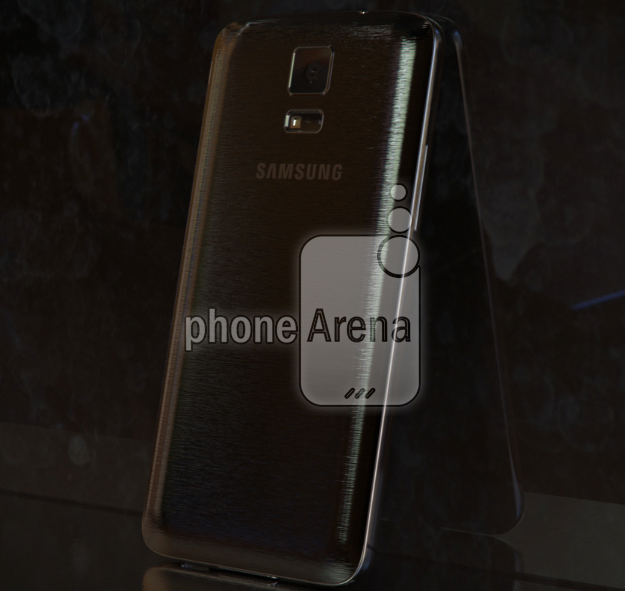 We have been hearing quite a lot about the upcoming Samsung Galaxy F recently, and today we’re finally able to catch another glimpse of this premium smartphone thanks to PhoneArena. If rumors are true, then the Galaxy F will be announced to replace the Galaxy S series which is currently at its 5th generation.

As you can see from the leaked image, the Galaxy F will be employed with a metal casing at its back instead of the typical plastic casing which we see other Samsung devices. According to PhoneArena, the Galaxy F will be sporting a 5.3-inches QHD display powered by a Snapdragon 805 chipset with an excessive 3GB RAM. The camera department will also be equipped with a 16MP shooter at the back. 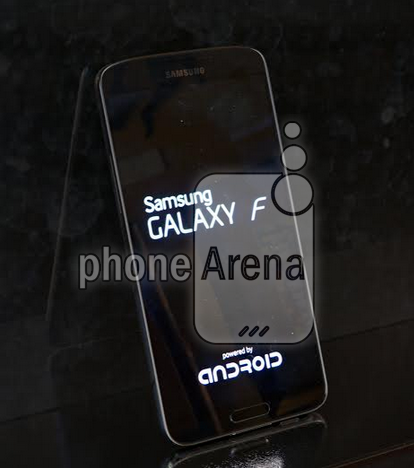 No doubt, we can expect the Galaxy F to be another sleek device from Samsung which is slated to be unveiled in September this year. We’ll keep you updated about this device once new rumors or leaks has been surfaced.