With just approximately a month left before the official launch of the new iPhone 7 series, it wouldn’t be a surprise for us to see more leaks of the device in the next few weeks.

Today, a new set of alleged iPhone 7 Plus display units had also been circulated across a couple of Chinese forums which shows the rear view of the device in full glory. Apart from the Silver and Rose Gold variants, the iPhone 7 in the leaked images also come with a purple hue – which is rather suspicious since it isn’t the norm for most smartphone manufacturers to release this version. 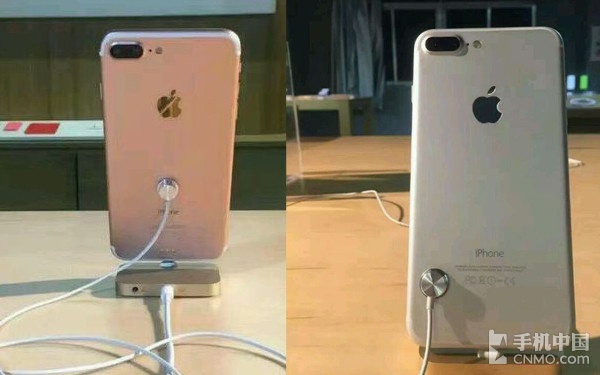 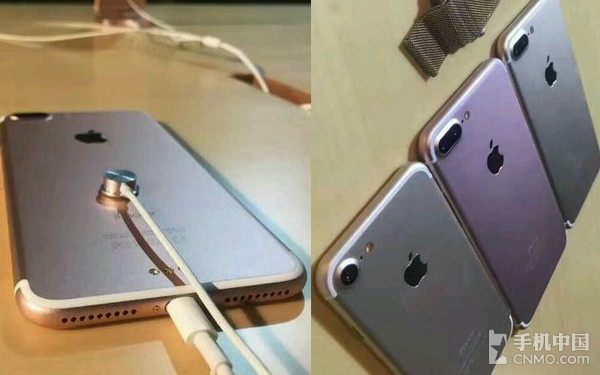 Unlike other iPhone 7 Plus prototypes which had been leaked recently, the display units apparently come with the signature iPhone print near the bottom of the device as well.

Cool1 flagship has been officially announced

More Rose Gold iPhone 7 Plus images leaked ahead of launch