A series of new Rose Gold iPhone 7 Plus images had been leaked earlier today, which unlike most of the earlier leaked images, it was imprinted with the signature iPhone text towards the bottom of the device.

Similar to what rumors have been suggesting, the iPhone 7 Plus in picture also has a pair of antenna lines surround its top and bottom edges, as well as the smart connector feature near the end of the device. Most importantly, the 3.5mm headphone jack is out of sight as well.

If nothing goes wrong, we should expect Apple to unveil the new iPhone 7 series somewhere during the first half of September. 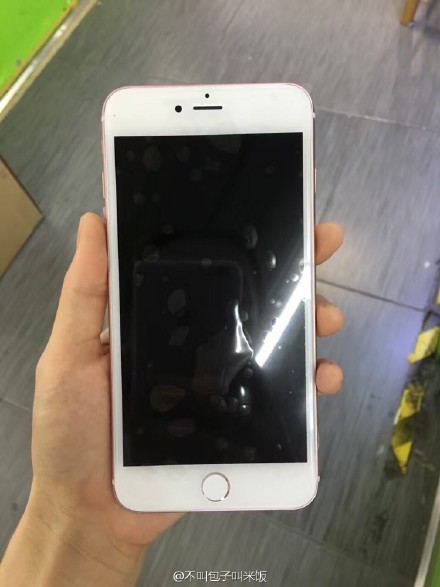 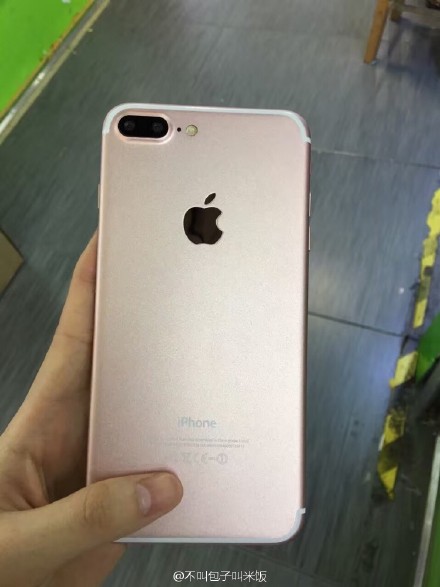 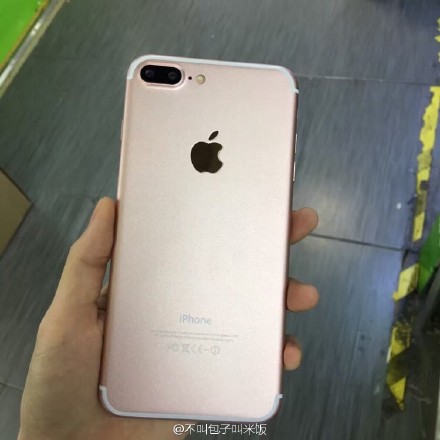 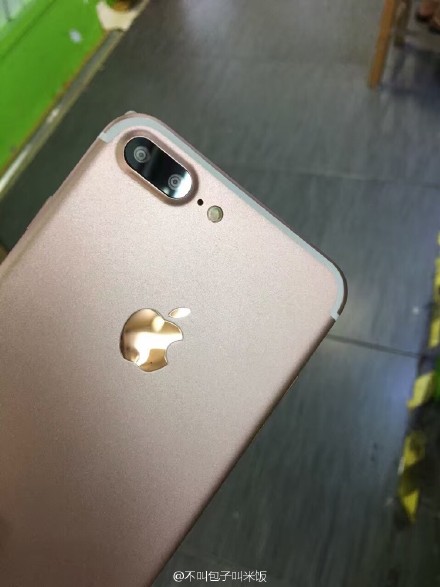 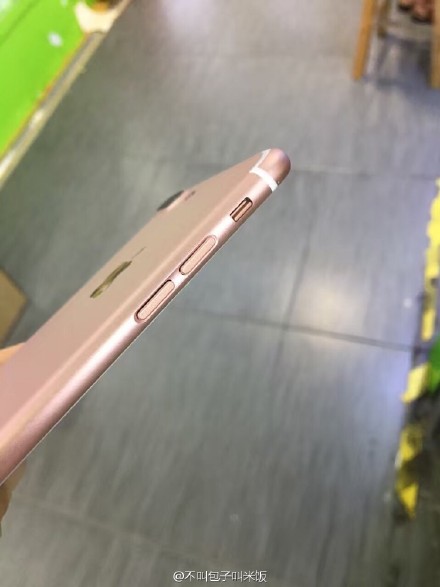 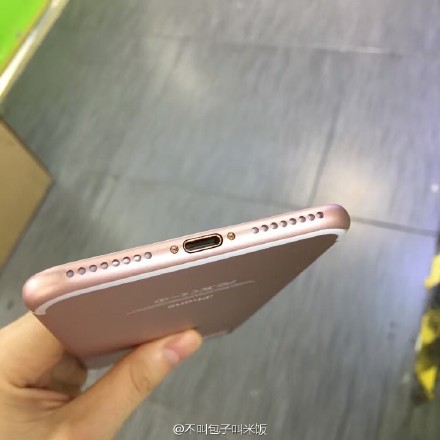