As usual, Apple is expected to hold iPhone launch event in September this year.  The rumor mill has been claiming since several months that the Cupertino-based company will be not only launching the iPhone 7s series phones, but it may also unveil a special iPhone 8 (or iPhone X)  in celebration of 10th anniversary of iPhones.

Benjamin VenyaGeskin1 had recently revealed the following schematic of iPhone 8. 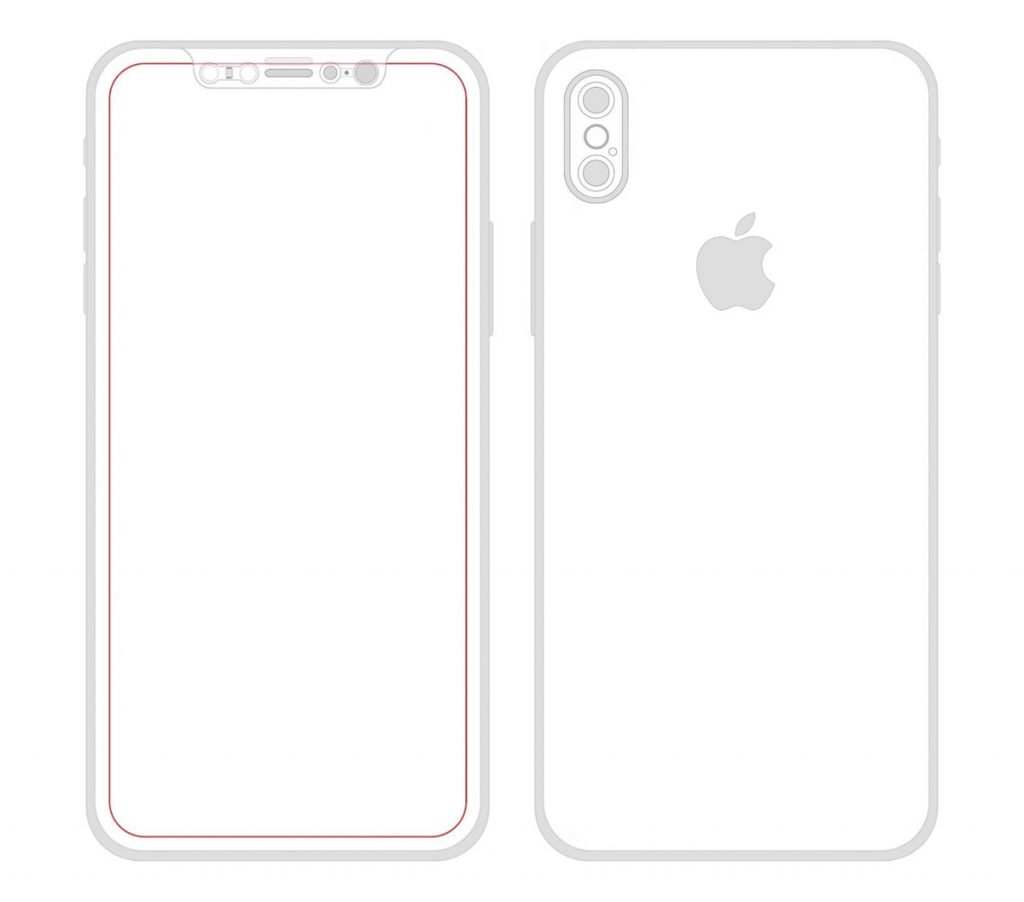 Now, he is back with fresh photos of the dummy handset of the alleged iPhone 8. According to him, the iPhone 8 has the 2.5D curved glass panels on the front and rear sides. There is a metallic frame that is sandwiched between the front and rear glass panels. The left side of the phone seems to feature volume controllers. It also seems to have a USB Type-C port above volume buttons. The right side has an elongated Power button and a SIM tray. 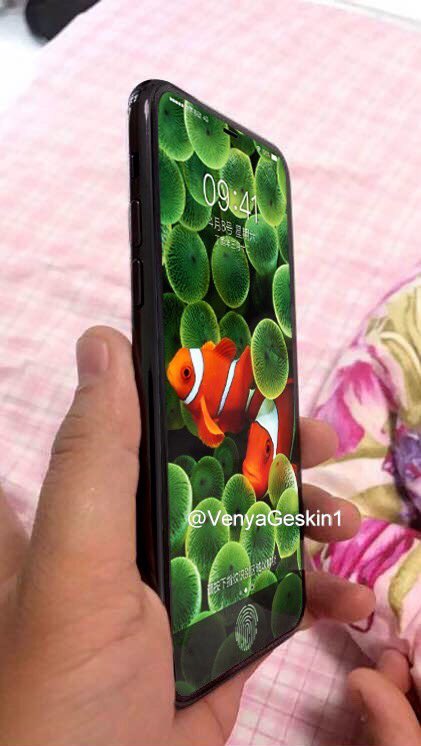 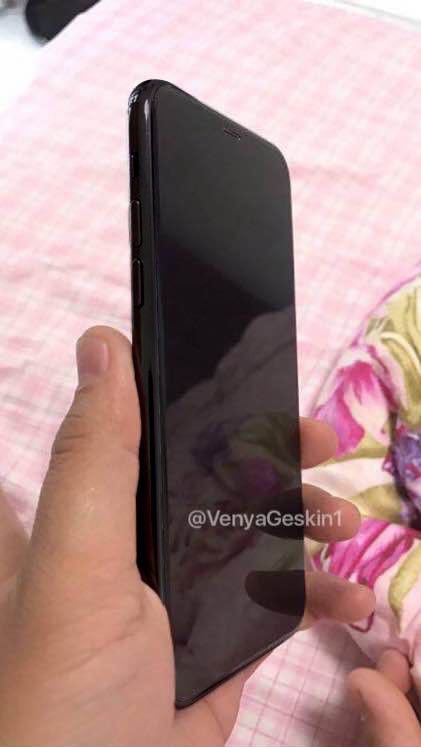 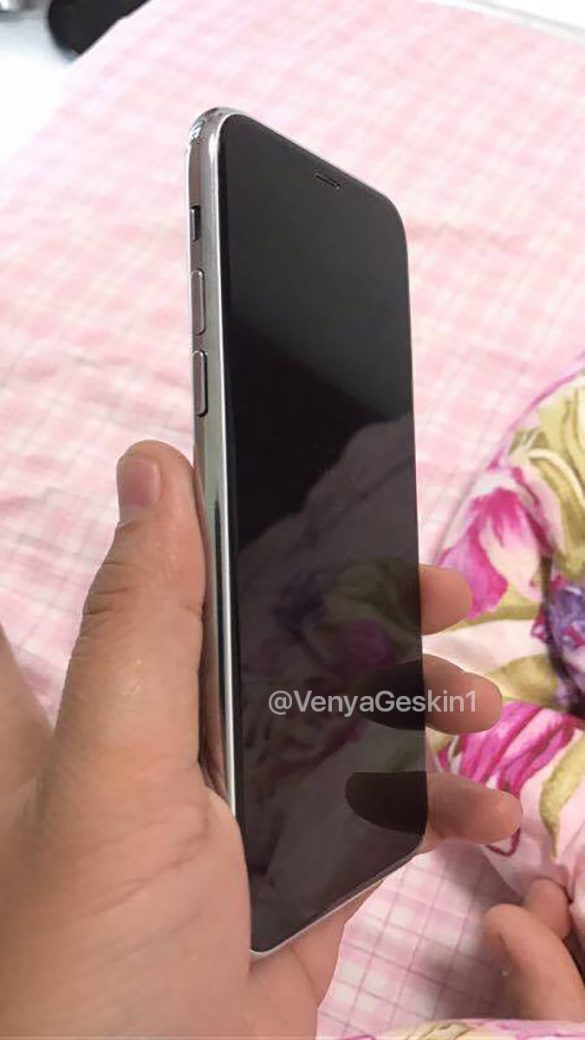 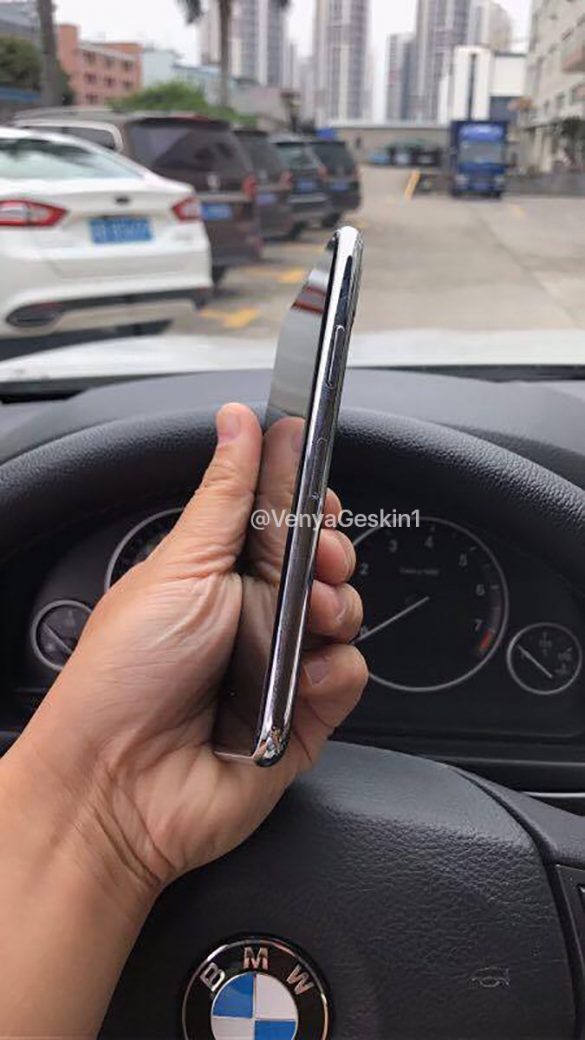 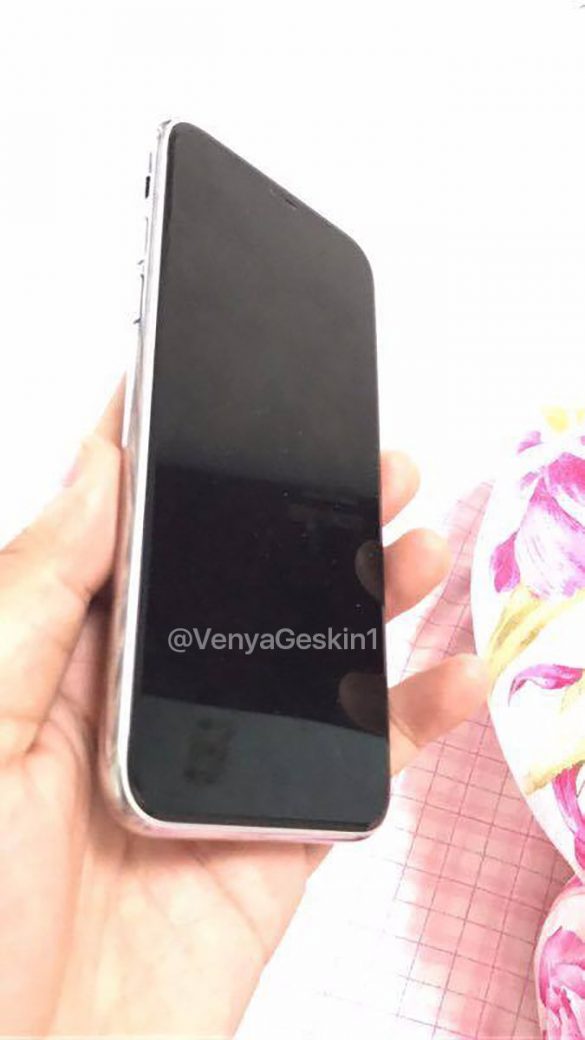 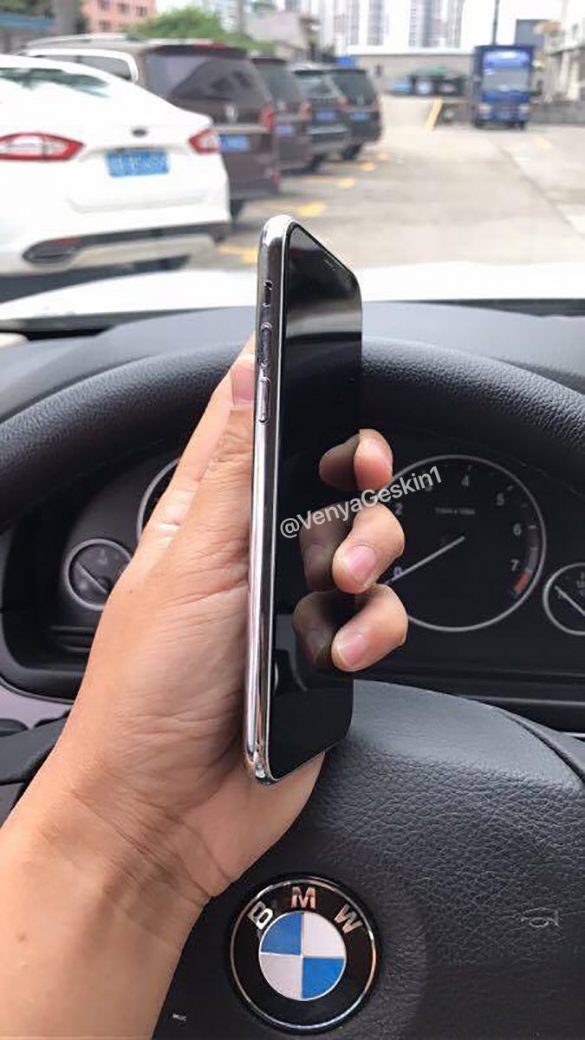 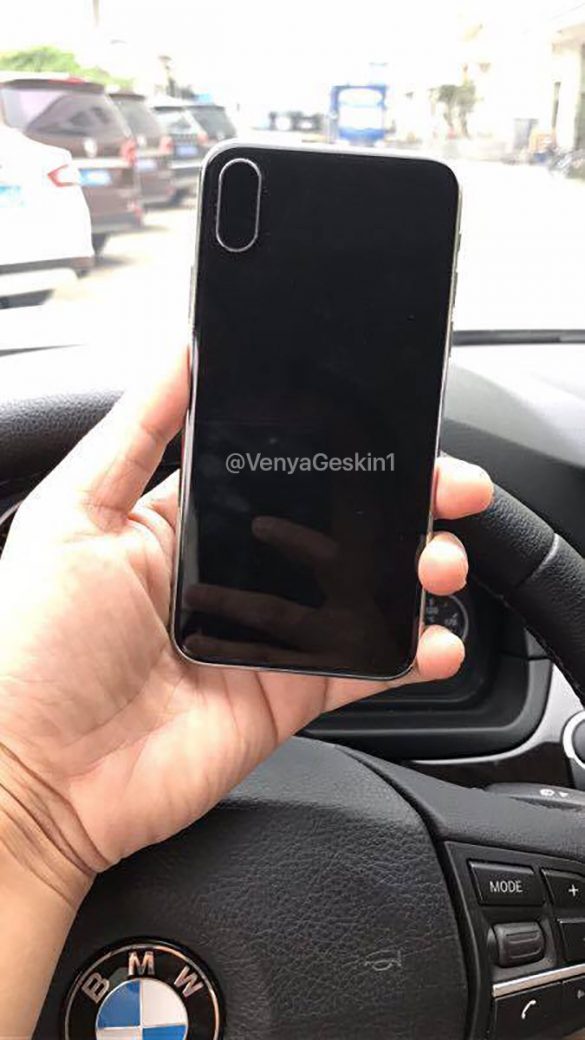 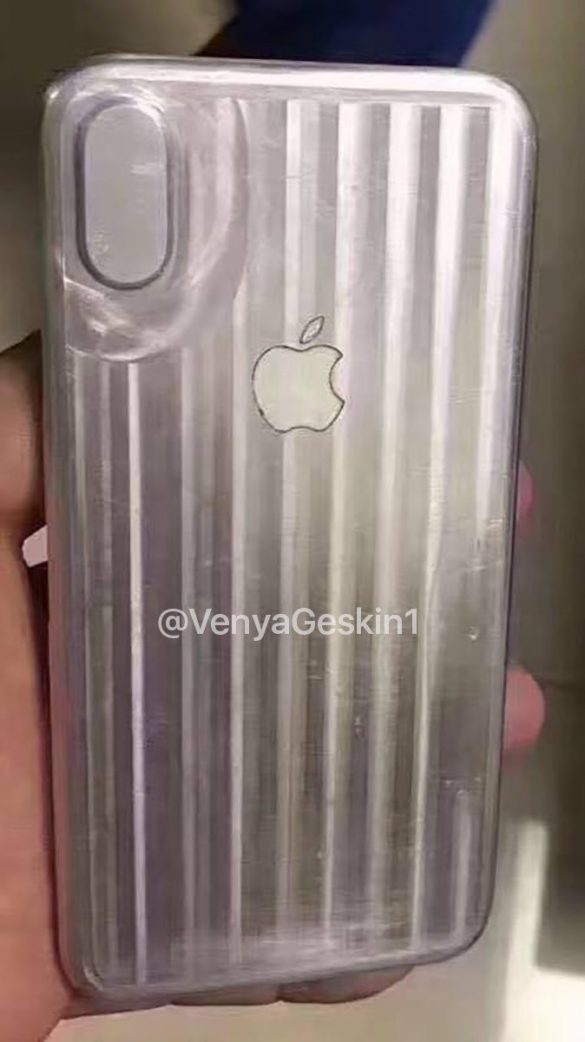 The Touch ID Home button does not seem to be visible, which indicates it may be embedded under the display. The rear seems to sport vertically placed dual rear camera setup. An LED flash is speculated to be placed between the two rear-facing cameras. VenyaGeskin1 has also tweeted the phone will be coming with dual front cameras, 4mm bezels, and 7.1 mm thickness.