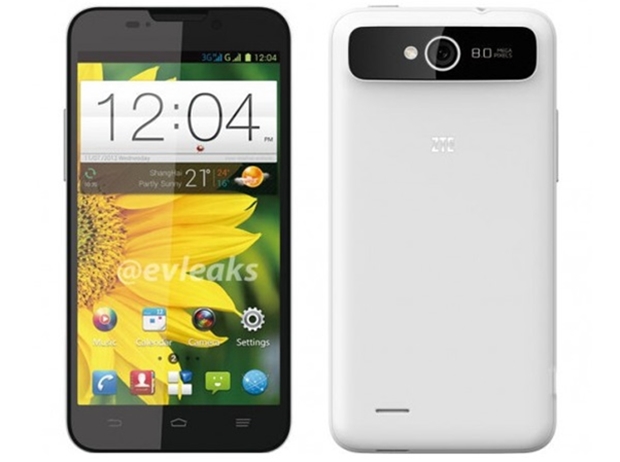 It has been quite awhile since we talk about leaks and rumors about ZTE. Today, thanks to @evleaks, we’re finally able to have a look at the rumored ZTE Grand X Quad. According to sources, the Grand X Quad will have a 5-inch 720p display, powered by a quad-core Mediatek processor. Other key specifications include : 1 GB RAM, 8 megapixels rear camera, 2 500 mAh battery, 8 GB internal storage, as well as Android 4.1 Jelly Bean onboard.

Rumors also revealed that the device should be released by May, which is still 2 months from now. As expected, the Grand X Quad will be another budget device from ZTE and will probably have a price tag lower than $350. In the meantime, stay with us for more updates on the device.

HTC One will hit North America by the end of April